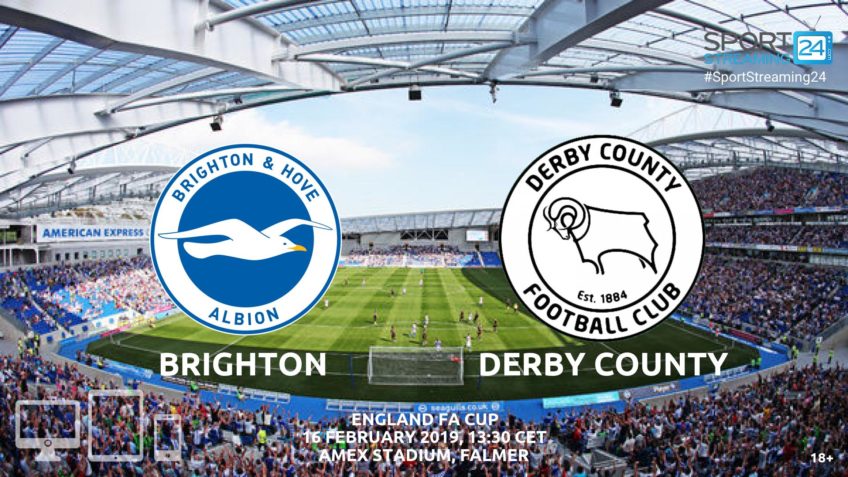 BRIGHTON LATEST NEWS
Cup action seems like an unwanted distraction for a Brighton team that’s heading towards a relegation dogfight on current form.

Chris Hughton’s team was sitting on a safe midtable position before their form took a turn for the worst in 2019.

The Seagulls have yet to win a Premier League game since the turn of the year, losing four of the last five.

Having already played most of the season without Jose Izquierdo, they’ll now be missing another winger Solly March as well, so the tough times could very well continue for a while.

DERBY LATEST NEWS
Frank Lampard and Derby would likely prefer to be without cup responsibilities as well, as they are chasing promotion in the Championship, but it’s also another opportunity to impress against top-flight opposition.

Derby has beaten Manchester United in the League Cup this season and they also dumped Southampton out of the FA Cup in the third round.

The Rams have lost only two games since the start of December. There have been a lot of draws, but lately, they have found a way to turn tight games into wins. Lampard’s team has managed to win three of the last five games across all competitions.

MATCHUP TO WATCH
Brighton is expected to give a runout to many fringe players, including Florian Andone. The Romanian striker has already scored twice in the FA Cup this season.

Derby will lean on the experienced centre-back Richard Keogh to keep Andone and other offensive threats in check. 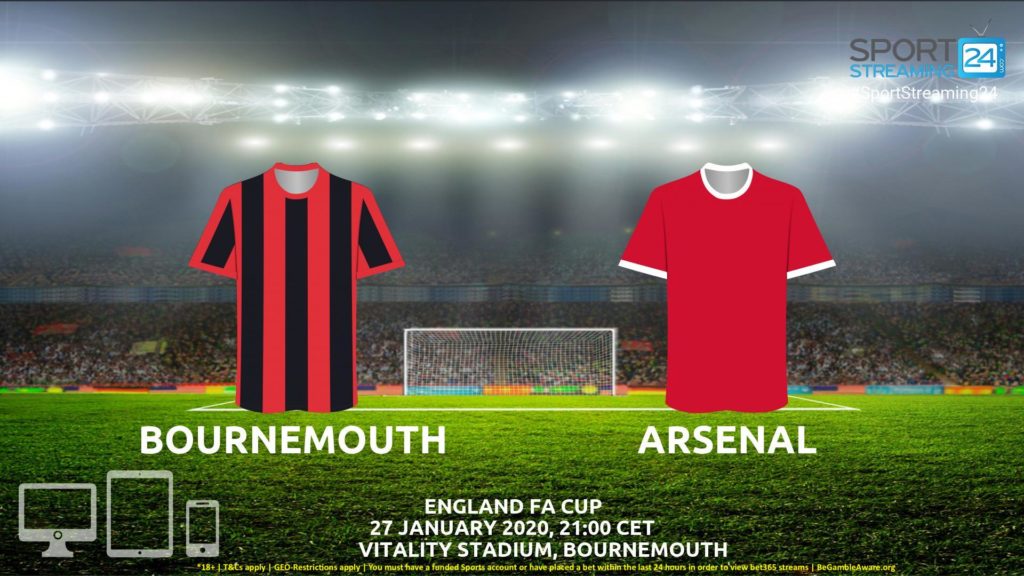 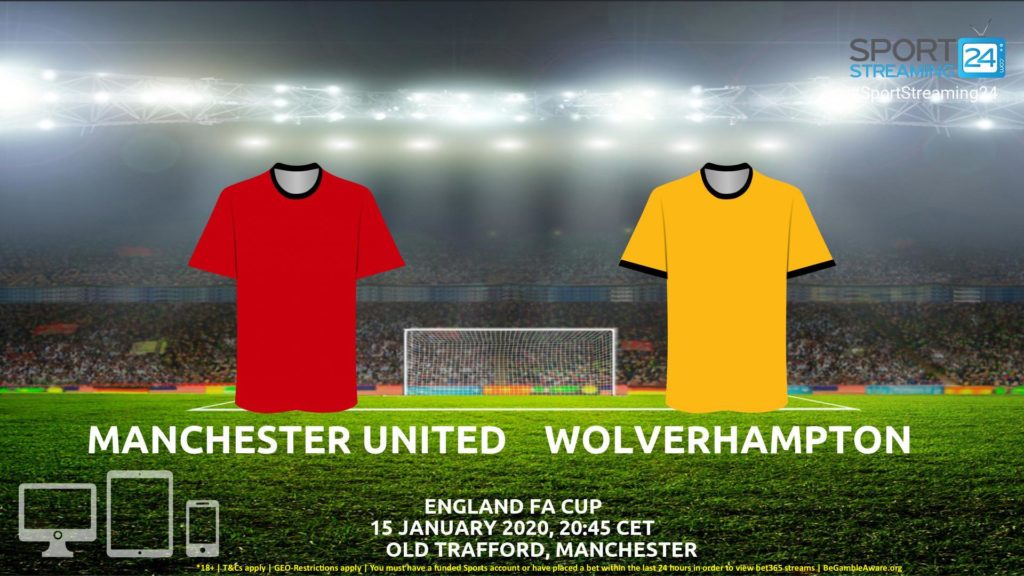