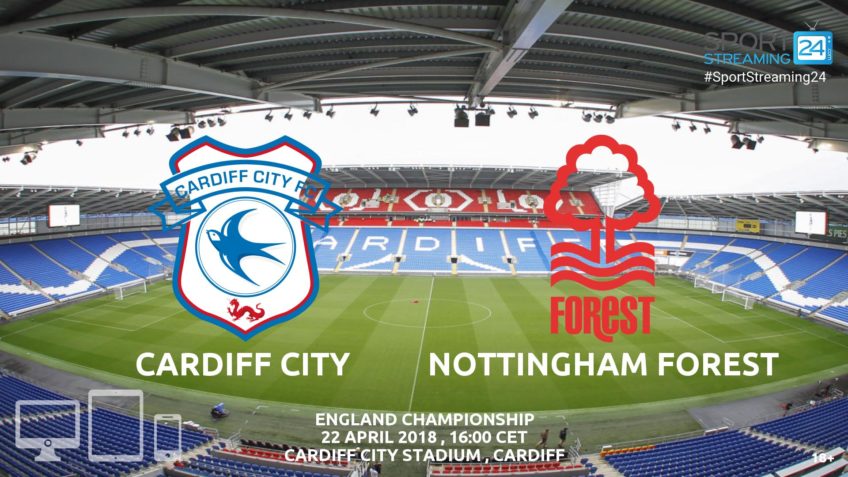 It’s a case of “over to you Cardiff” in the battle for automatic promotion from the Championship. The race between the Bluebirds and Fulham looks set to go right to the wire, with Fulham’s thumping of Millwall moving them back up into second at the expense of Neil Warnock’s side.

Cardiff are only two points adrift though, and do still have two games in hand. The first of those comes here as they take on Nottingham Forest at the Cardiff City Stadium on Saturday 21st April.

CARDIFF LATEST NEWS
Cardiff’s impressive eleven game unbeaten run in the Championship – a sequence containing eight wins on the spin – came to an end at Aston Villa in March, and another defeat to champions Wolves has allowed Fulham to make up the ground.

Cardiff got back to winning ways at Norwich last time out though and will be keen to build on that here. They will have to do so without Joe Ralls though, with the midfielder still on the injured list. Sol Bamba is also a slight doubt at the back.

NOTTINGHAM LATEST NEWS
What motivation Nottingham Forest have left for the remainder of this season can really only be related to pride. Well clear of the relegation zone, but with no hope of reaching the playoff positions, they are stranded in mid-table obscurity as the season draws to a close.

Teams do tend to up their games for the TV cameras though and Forest did arrest a three-game losing streak when beating Ipswich at home last weekend. This looks an altogether tougher task though. No real injury concerns for the Tricky Trees, with only unlikely starters Chris Cohen and David Vaughan unavailable.

H2H – LATEST STATS
Cardiff have been dominant in this fixture of late, winning five of the past six encounters between the sides, with the other match ending in a draw.

The Cardiff City Stadium has also been something of a fortress this season, with City winning 15 and drawing three of their 21 home games in the Championship.

Worryingly for Nottingham Forest here, they have failed to even score a goal in seven of their most recent nine away trips in the Championship. They have however kept five clean sheets over this period and will likely be set up to be as tough to break down as possible.

MATCHUP TO WATCH
Jack Colback was bought in on loan from Newcastle in a bid to add some stability to midfield and protection for the back four.

He has been doing a solid job of late but faces a tough task here in keeping tabs on Cardiff’s nine goals and eleven assists man, David Junior Hoillett. If Colback and the Forest defence can keep him under wraps, they may at least be in this game for a while.