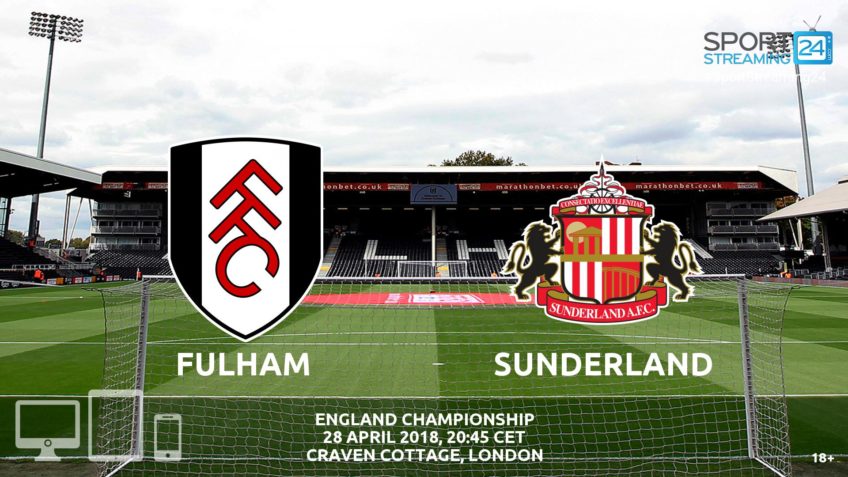 bet365 are showing Fulham v Sunderland live streaming for Championship on April 27, 2018, through their live streaming service (available for mobile devices such as iPhone, iPad, Android)

Two sides enduring markedly different seasons clash in the Championship this weekend as Fulham welcome Sunderland to Craven Cottage. Promotion-chasing Fulham will be hoping the only way is up this season.

For Sunderland, it seems the only way is down. A disastrous season now certain to end in relegation to League 1.

FULHAM LATEST NEWS
Slaviša Jokanovic’s men now lie just one point behind second-placed Cardiff City with four games to play. A win here would really turn up on the heat on their Welsh rivals ahead of their clash with Hull City.

Jokanovic has a fully fit squad to choose from and won’t feel the need to make any changes to a side whose 3-0 win over Millwall last time out extended their unbeaten run in the Championship to a club record 22 matches.

SUNDERLAND LATEST NEWS
Only relegated from the Premier League last season, Sunderland now looks to be a club in freefall. Despite being faced with an impossible task, Chris Coleman has handled himself admirably in the face of adversity and there have been a few glimmers of improvement of late, most notably in the Black Cat’s improbable 4-1 success at Derby.

Defeat to Burton last time out confirmed their relegation though and they arrive here on what is not far from being an all-time low.

H2H – LATEST STATS
Whilst it has been all too little and comes all too late, Sunderland hasn’t been bad away from home recently, avoiding defeat in their last three and scoring seven goals in the process.

Chris Coleman’s men can also draw encouragement from the first meeting between the two sides this season which resulted in a 1-0 win for the Red and Whites at the Stadium of Light.

Fulham has been magnificent at home of late, winning eleven of their last thirteen in the Championship, keeping an impressive nine clean sheets in the process.

Both teams have scored in each of Sunderland’s last six Championship games.

MATCHUP TO WATCH
Whilst we can see the visitors getting on the scoresheet, the key to how well they fare in this game will likely be how well the center-back pairing of John O’Shea and Lamine Koné can handle Aleksandr Mitrovic who has been in sensational form since his loan move from Newcastle. 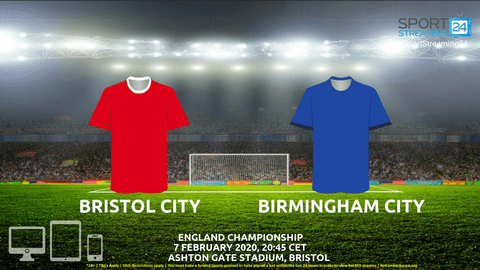 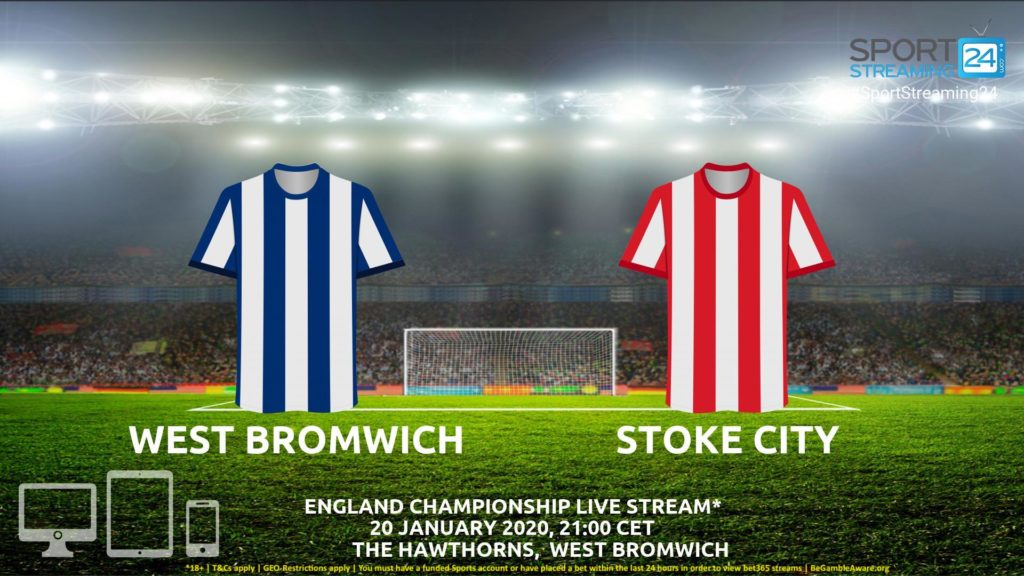 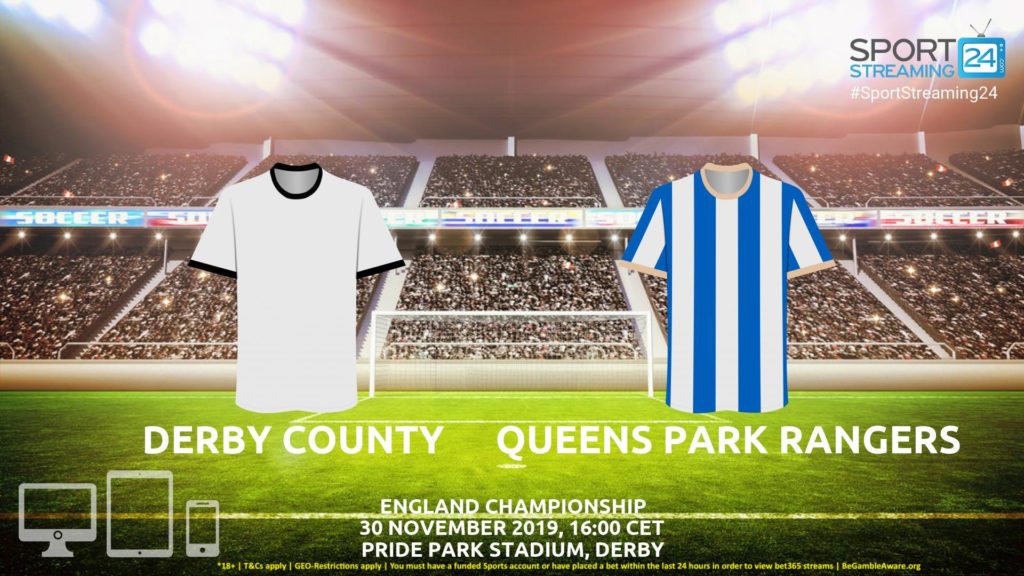