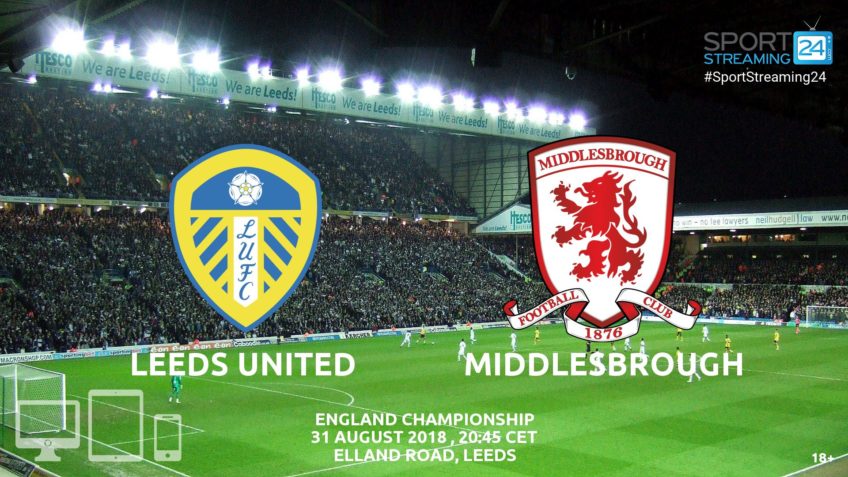 bet365 are showing Leeds v Middlesbrough live streaming for Championship on August 31, 2018, through their live streaming service (available for mobile devices such as iPhone, iPad, Android)

One of the undoubted highlights of this week’s slate of Championship fixtures comes on Friday night as Middlesbrough travel to Elland Road to take on Leeds United.

A real clash of footballing ideologies here as Marcelo Bielsa’s high energy, high pressing philosophy butts’ heads with the pragmatic approach which has served Tony Pulis so well over the years. But who will come out on top in this top of the table clash?

LEEDS LATEST NEWS
Unbeaten in five to date, it is Leeds United who head the standings at this early stage, and they probably have been the most impressive side in the league to date as the players have quickly bought into the Bielsa way.

Emphatic 3-0 winners away at Norwich, the are on a roll and may take some stopping in front of their own fans. We wouldn’t read too much into the midweek Carabao Cup defeat here against Preston, as Bielsa made no fewer than nine changes to his starting eleven that day. The big guns will all be out in force here.

BORO LATEST NEWS
Middlesbrough may not have been quite as easy on the eye as Leeds United, but results are what counts in this game and it is results which are Tiny Pulis’s stock in trade.

With four wins and a draw from their opening five Championship games, they lie behind Leeds only on goal difference.

Following their last gasp winner against West Brom last weekend, Boro kept the good times rolling with a win over Rochdale in the Carabao Cup and come into the game on a high.

H2H – LATEST STATS
It has been tough to split these two sides in recent seasons, with Leeds narrowly edging it having recorded three wins to Middlesbrough’s two in the past six games.

Leeds have been more dominant at home though, with four wins and a draw in the last five cashes at Elland Road.

Middlesbrough will surely take heart from the most recent meeting of the sides though having brushed Leeds aside 3-0 at the Riverside in March.

Averaging 2.80 goal per game in the Championship this season, Leeds United will likely provide the Middlesbrough defence with a stern examination.

That Middlesbrough defence has been very impressive though and will be bidding for their fifth league clean sheet on the spin.

MATCHUP TO WATCH
We suspect one of the key battles here will come down Middlesbrough’s left-hand side. Pablo Hernandez has been devastating so far for Leeds United, looking a class apart at times.

With the inexperienced Dael Fry lining up on the left of the Boro back three, the emphasis will be on the experienced George Friend to reduce the influence of the Spaniard. 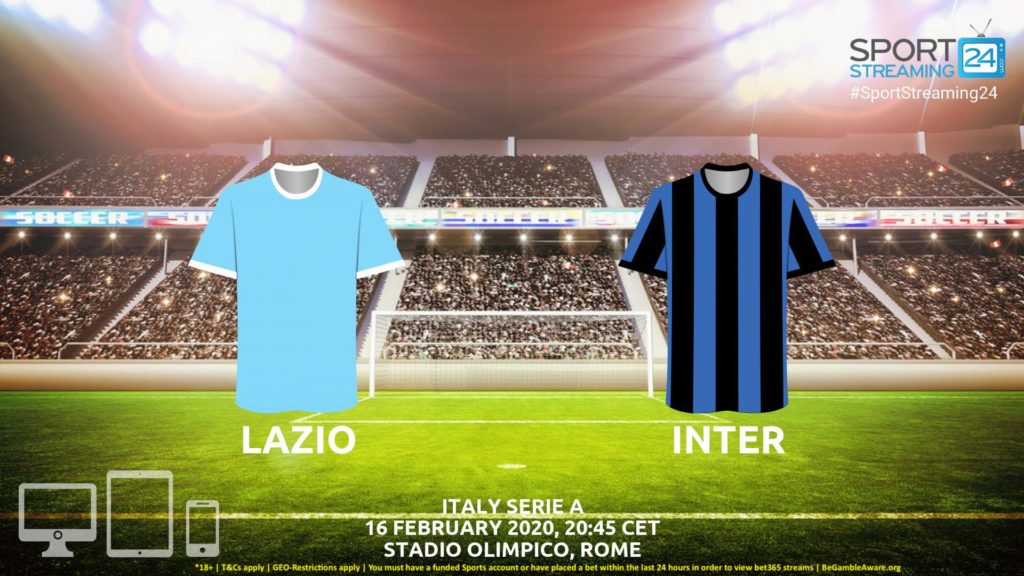 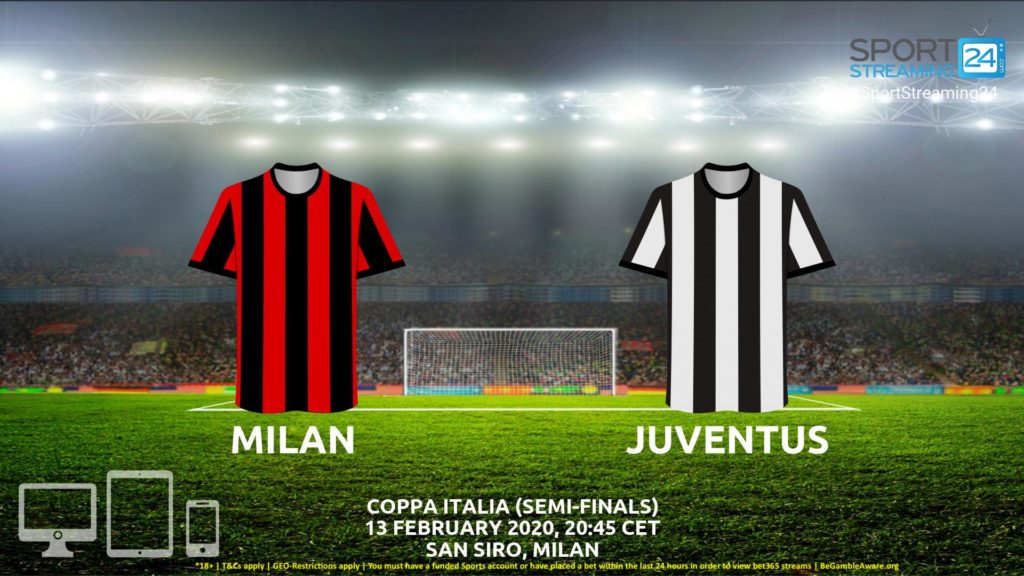 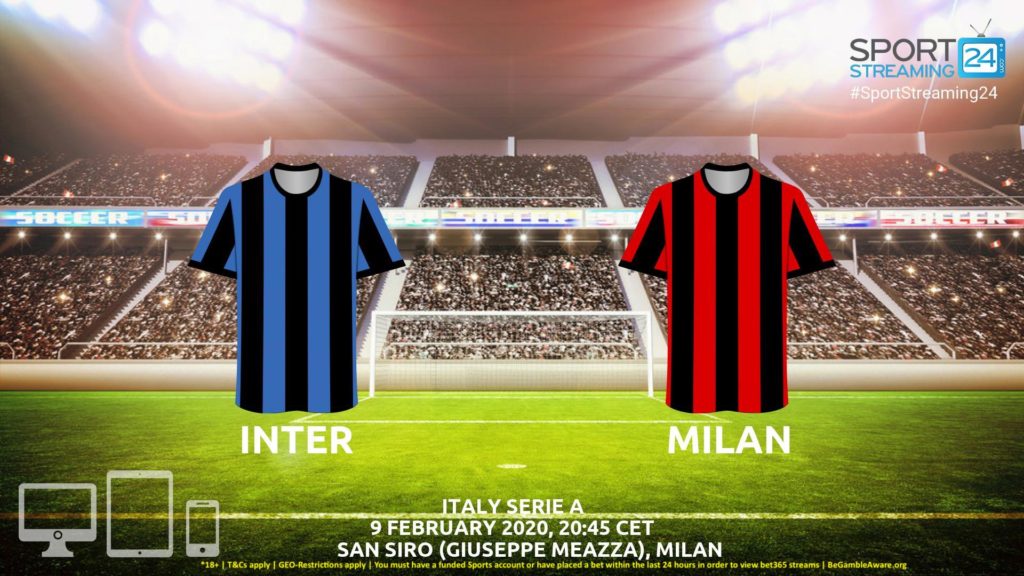