The Malaga vs. Real Madrid match will be played on Sunday, at the La Rosaleda Stadium, Malaga. Malaga is currently 11th on the table with 46 points, while Real Madrid is 1st with 90 points. This is the last game of Primera 2016/17 season, and Real Madrid needs only a point to secure the title.

Malaga had an excellent finish of the season, with only one defeat in their last nine Primera games. They beat Barcelona, Valencia, and Sevilla in that period, and last weekend they stayed undefeated in San Sebastian. If they reached that form three months earlier, they would probably fight for the place in Europa League at the end of the season, but it seems they are happy with the mid-table finish.

Injuries and suspensions: Duda. Rosales, Anor, Kone, Kuzmanovic, and Wellington are injured for the upcoming match.

Real Madrid has two competitive games to play until the end of the season, and the outcome of those games might undo everything they built this season. They only have to stay undefeated against Malaga to win Primera Division title after five years. After that, they will face Juventus in Champions League final and try to become the first team ever which defended the title in that competition. Although Real Madrid needs only a point against Malaga, they will won’t calculate, and they’ll try to win that match.

Injuries and suspensions: Rodriguez, Pepe, Bale and Carvajal are injured for the upcoming game.

Watch the latest goals and highlights from Spanish Primera Liga 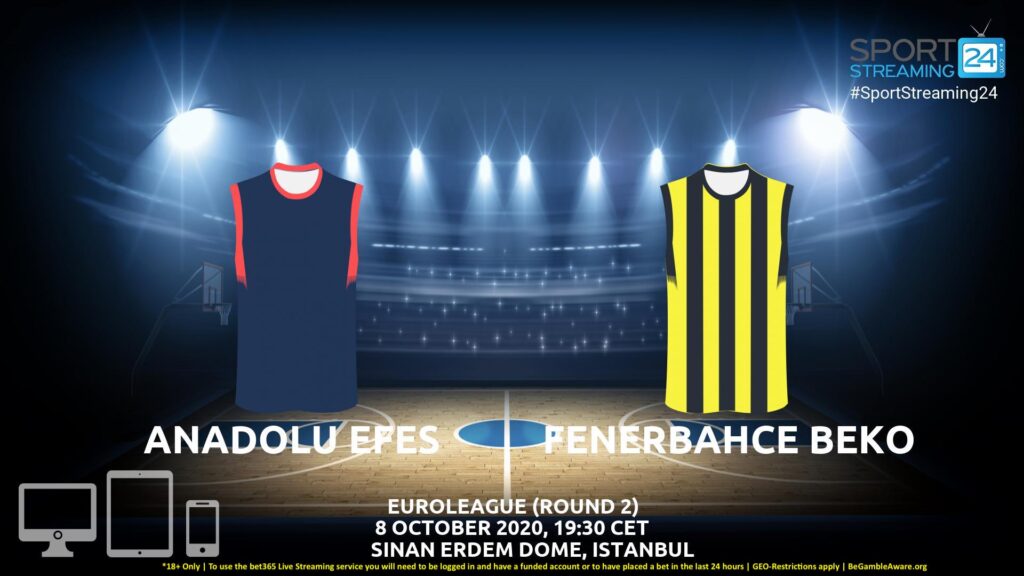 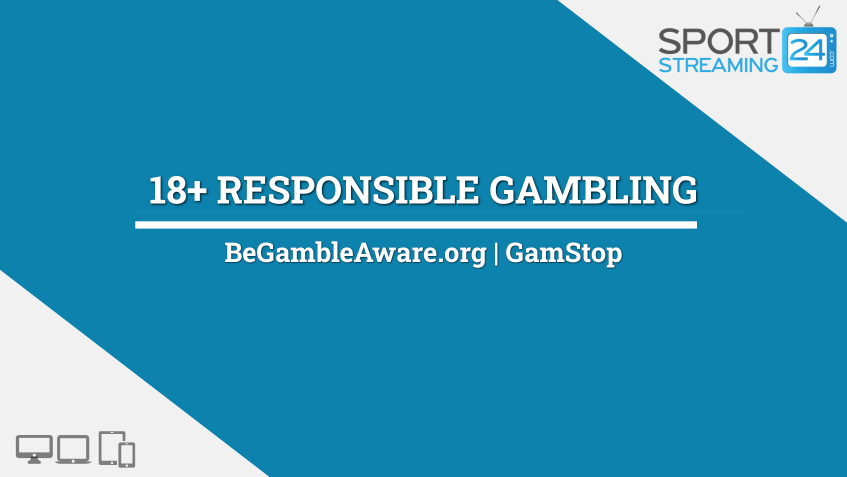 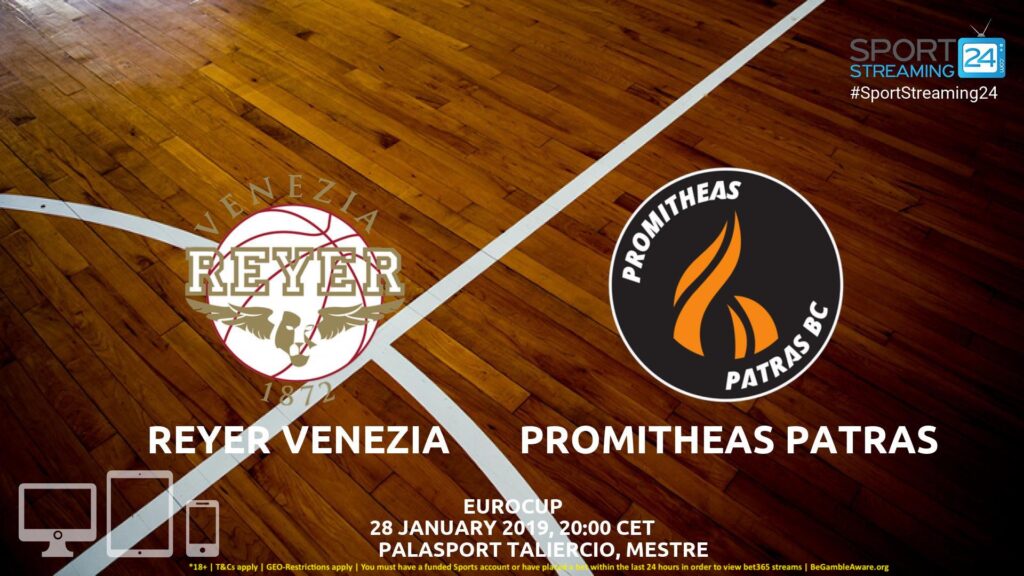