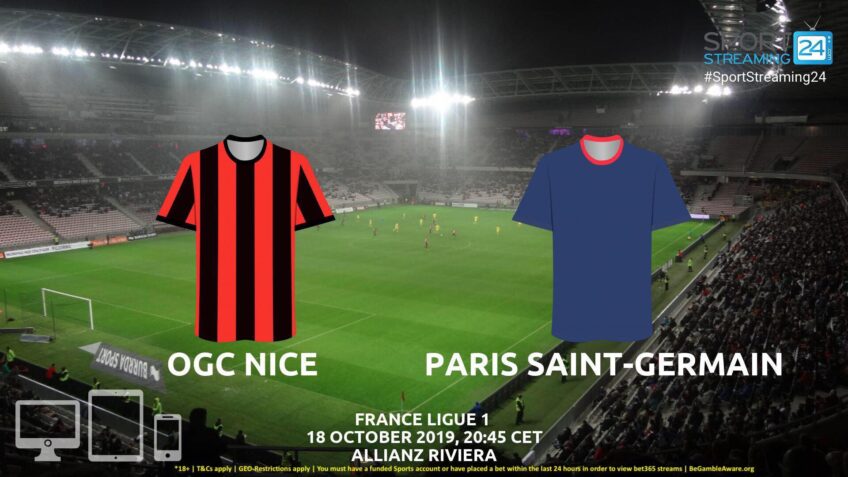 The Eaglets are coming from a 1-0 away defeat against Nantes before the international break.

Patrick Vieira’s side conceded a late goal and has just won only once in the last five league games. On draw and three defeats, sitting in the 9th place of the table with 13 points.

Without a clean sheet in all 9 Ligue 1 fixtures this season, the 8 of them have ended with goal/goal and the 7 with the combo of Οver 2.5 goal.

Wing/back Atal is missing from the squad due to suspension. Defender N’Soki and winger Ounas suffer from injury problems.

The Parisians thrashed 4-0 at home Angers to remain top of the French Ligue 1 table.

Two goals in each half for Thomas Tuchel’s side with four different scorers and are cruising for another domestic title.

Third consecutive win in all competitions and 8 in the last 9 fixtures in France and the Champions League.

The German coach has to cope without striker Neymar, as the Brazilian super-star picked up an injury during international duty.

Wylan Cyprien is the main man to watch for the home team. The 24-year-old midfielder has already scored three goals in nine appearances this season and has proved vital for his manager.

Mauro Icardi will lead the attack at the Allianz Riviera. The Argentinian striker has to step up and take his chances for first-team football, as his fellows Neymar, Mbappe, and Cavani suffer from injuries. 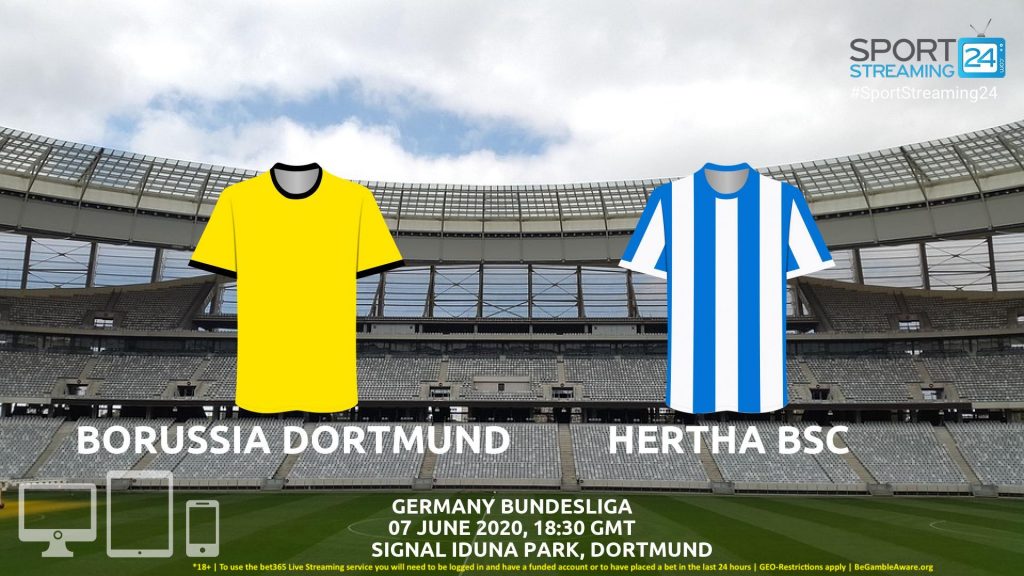 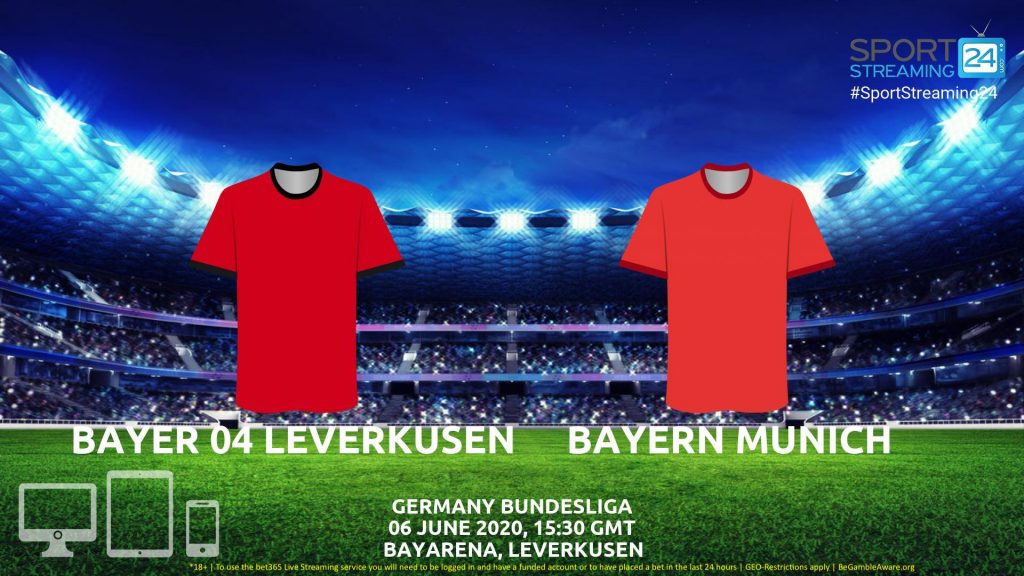 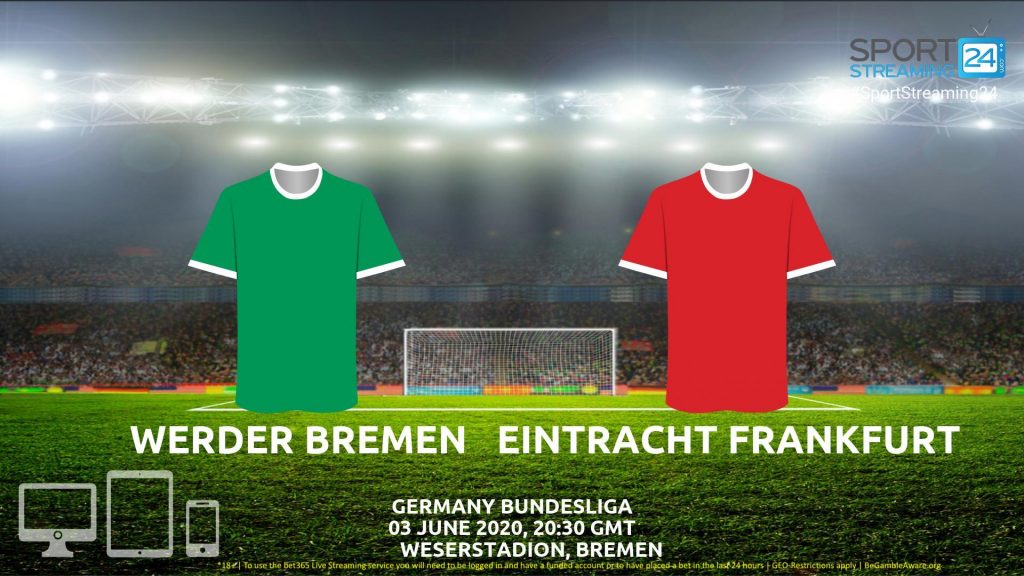