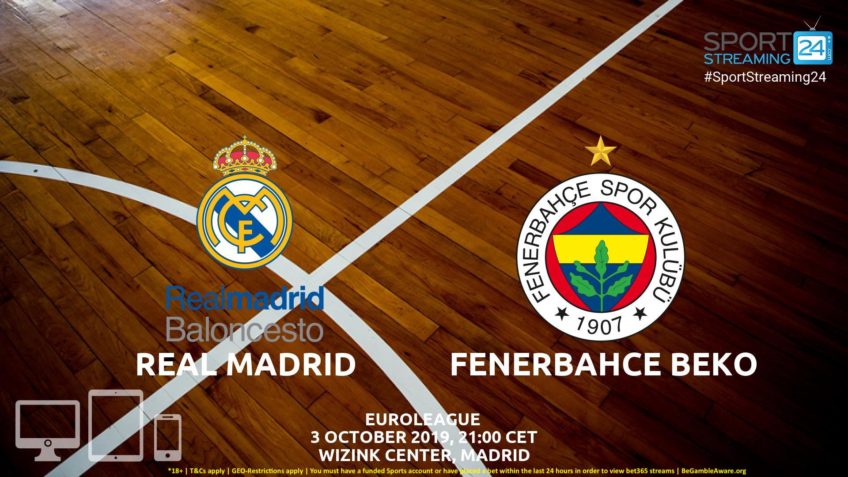 First, they beat Badalona in Catalonia with 69-88. In this game, Garuba, the 17 years old player made his debut, scoring five points in 13 minutes.

*watch and bet, geo-restrictions apply, funded Sports account required or have placed a bet within the last 24 hours

After that, Real played the first home game for the season. They beat Murcia with 97-69. Garuba made a double-double and we have to keep an eye on him. Laso goes into a deep rotation. None of his players played more than 23 minutes against Murcia.

Real Madrid’s goal is to conquer both the Euroleague trophy and the Spanish league. They have lost Gustavo Ayon, but Mickey and Laprovitolla (MVP of the regular season 2018-2019 with Badalona) are an excellent addition to a high-quality roster.

FENER LATEST NEWS
Fener welcomes Nando De Colo. That could be the current season title for the Turkish giants. Zelimir Obradovic’s side made one of the greatest transfers this season, bringing in Istanbul from Moscow, the French superstar.

Fener may have lost Guduric, who preferred the NBA challenge, but with De Colo in its roster, they are stronger than last year.

Besides, Derrick Williams, who impressed last season in Munich, is an excellent addition for Fener. On the first day of the Turkish league, Fener had no problem to beat ITU BB with 92-57. De Colo had an impressive debut, scoring 21 points in 22 minutes. Besides, he made six assists.

Obradovic used 12 players, none of them played more than 25 minutes. Vladimir Stimac signed for three months, and he played 14 minutes. Derrick Williams scored 8 points, trying only 4 shots! He helped in defense and in general, showed that he understands his new role at a great club.

HEAD TO HEAD (REAL vs FENER)
Both teams have faced each other 25 times. Real Madrid has 16 wins and Fener 9. In Madrid, the record is 8-2 for Real.

MATCHUP TO WATCH
The French battle is really interesting in this big rival derby. Fabian Causer will have a special role in this game to stop Nando De Colo. That is the most interesting match up of the game, among others which are really fascinating too.

We expect Laso to give a “mission impossible” to Causer, and it would be really interesting to see, who of the two Frenchmen will prevail. If Real keep De Colo in low scoring with bad percentages, then for sure they will have more chances to win. 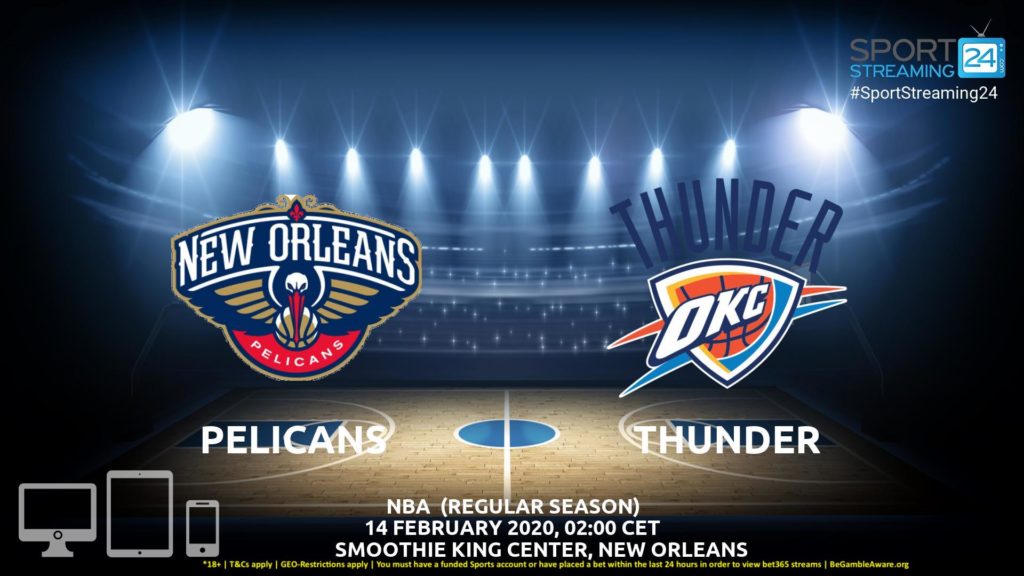 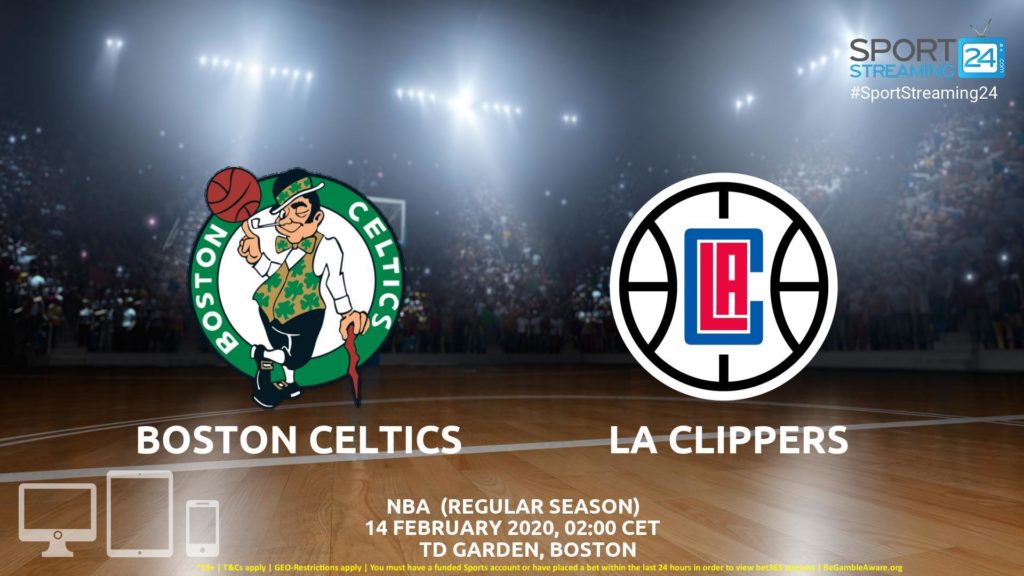 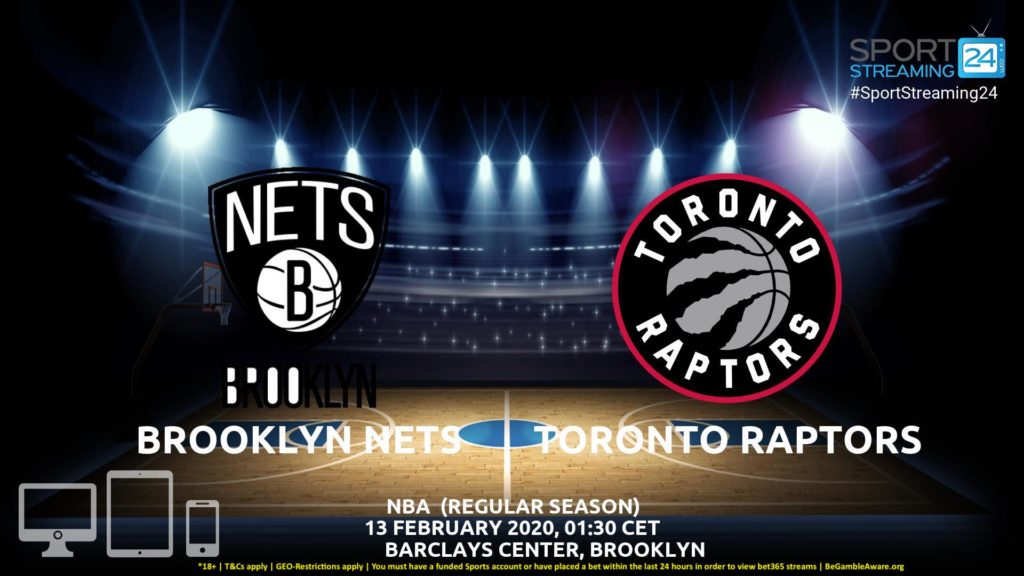