The Stade Rennais vs. Monaco match will be played on Saturday, at the Roazhon Park, Rennes. Rennes is currently 9th on the table with 50 points, while Monaco is 1st on the table with 92 points. This is the last round of Ligue 1 2016/17 season and Monaco is the new French champion!

STADE RENNAIS NEWS
Eight matches without a victory in January and February cost Rennes much better position on the table. In their last five games they won three and lost only one Ligue 1 match, which allowed them to move up the table, and they will finish in the top half this year. Rennes expected more, but if we look at some teams such as Caen, which is still fighting against relegation and they were 7th in the previous season, Rennes have to be satisfied with their current position.

Injuries and suspensions: Joris Gnagnon and Morgan Amalfitano are injured for the upcoming match.

AC MONACO NEWS
After Nice had defeated PSG three weeks ago, it became apparent that Monaco will be the next French champion and they confirmed it last week, with a routine victory over Saint Etienne. This is Monaco’s eight title in the history of the club, first after 1999/2000 season. Also, they broke a four-year domination of PSG. Their biggest task for the summer will be to re-build the team since it’s hard to imagine they will be able to keep stars such as Radamel Falcao and Kylian Mbappe.

Injuries and suspensions: Boschilia and Guido Carrillo are injured for the upcoming match. 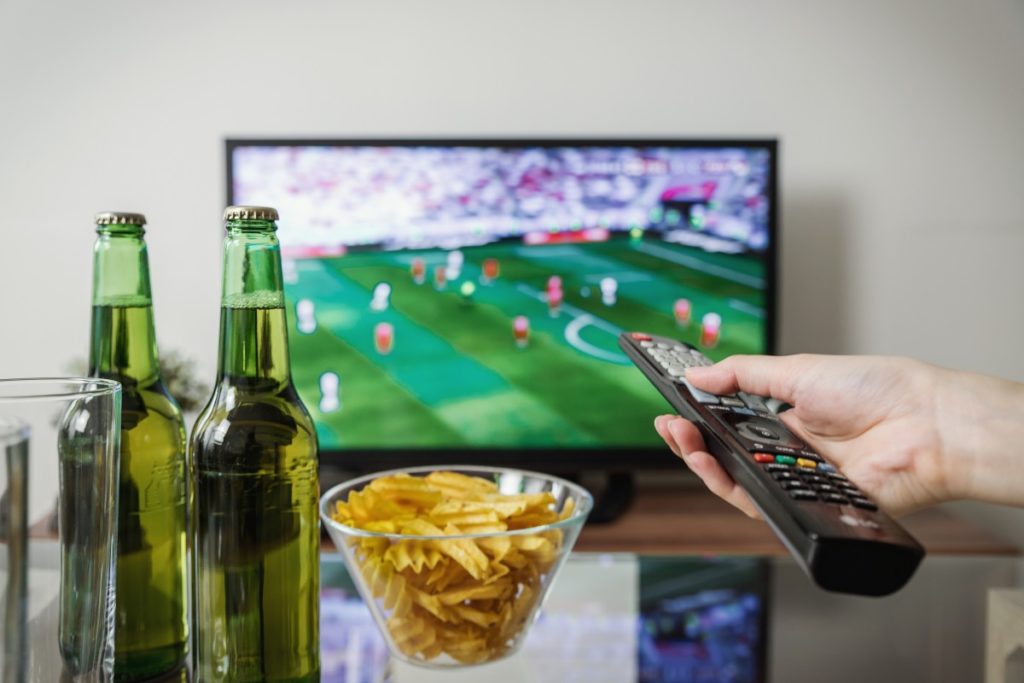 Streaming and the Changing Face of Football

Not that many years ago, the thought of being able to watch live sporting events on a small, standalone device that you could also use to make phone c…

The Lazio vs. Inter match will be played on Sunday, at the Olympic Stadium, Rome. Lazio is currently 4th on the table with 70 points, while Inter is 8…

The Malaga vs. Real Madrid match will be played on Sunday, at the La Rosaleda Stadium, Malaga. Malaga is currently 11th on the table with 46 points, w…