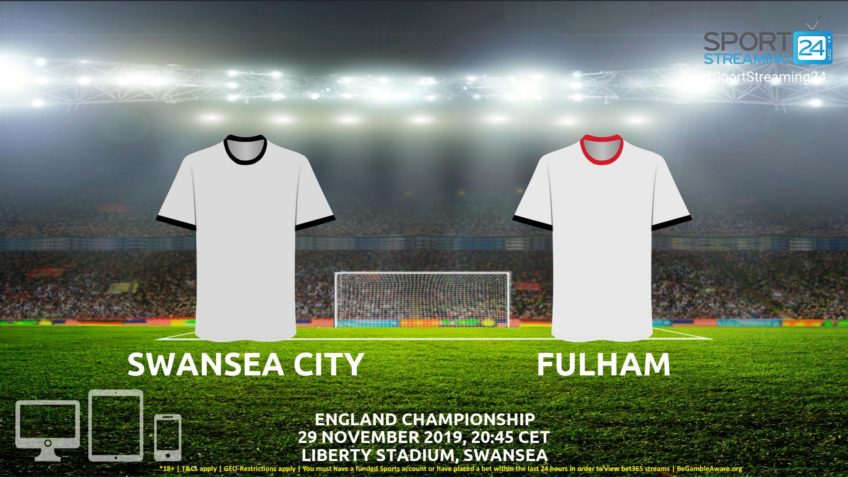 bet365 are showing Swansea v Fulham live streaming for Championship on November 29, 2019, through their live streaming service (available for mobile devices such as iPhone, iPad, Android)

How to Watch Swansea v Fulham Live Stream at bet365

SWANSEA LATEST NEWS
The Swans are coming from a 1-1 away draw against Huddersfield Town to remain winless for the third match in a row.

Steve Cooper’s side missed the chance to close the gap to the top three places in the Championship.

Suffered only one defeat in the last five league fixtures with two wins and two draws.  Won five of their six latest league games against Fulham.

FULHAM LATEST NEWS
The Cottagers beat at home 3-0 Derby County to remain in the hunting of the first place in the league.

Third win in consecutive fixtures for Scott Parker’s men, with two goals scored in the first half.

Won just two of their 10 recent away games in the league against Swansea with three draws and five defeats.

Midfielder Bobby Reid and attacker Aboubakar Kamara are set to miss out due to injury problems.

How to Watch Swansea v Fulham Live Stream at bet365

MATCHUP TO WATCH
Borja Baston is the main man to watch from the Welsh side. The Spanidiard attacker has scored six goals in 15 appearences this seasin in the Championship.

Aleksandar Mitrovic is the most dangerous player in the Londoner’s squad. The Serbian striker has already scored 13 goals in 17 appearances this season in the Championship. 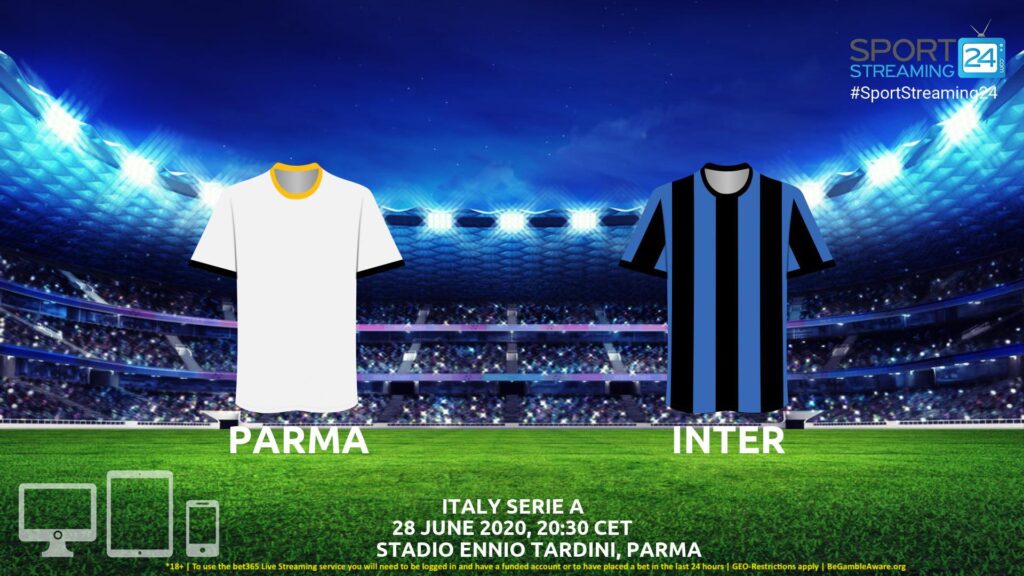 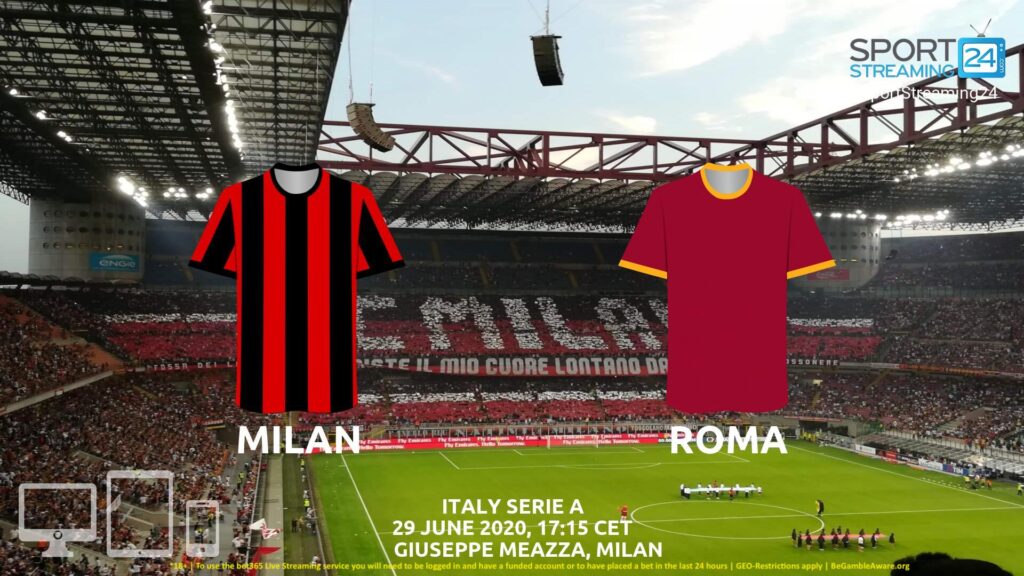 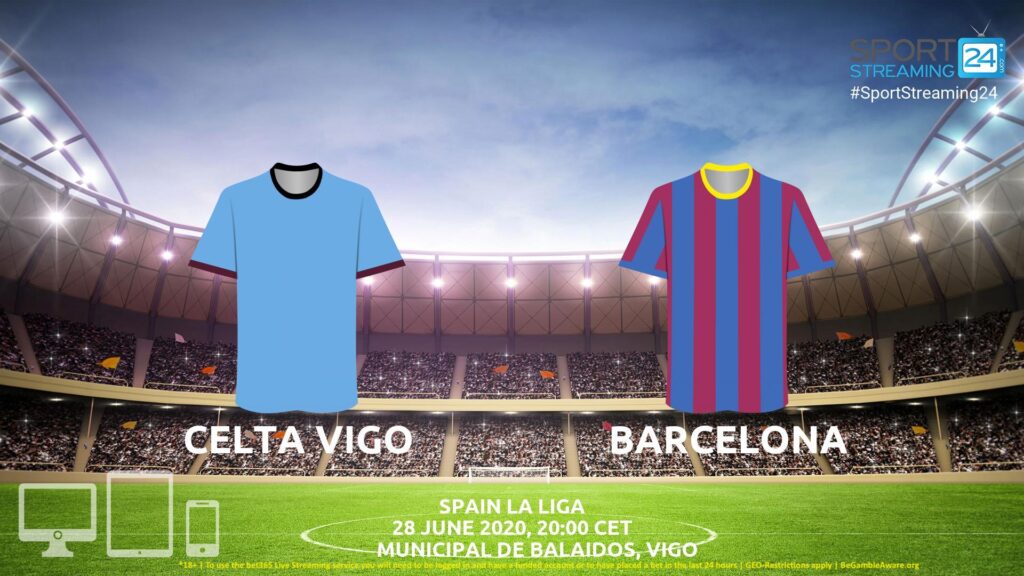