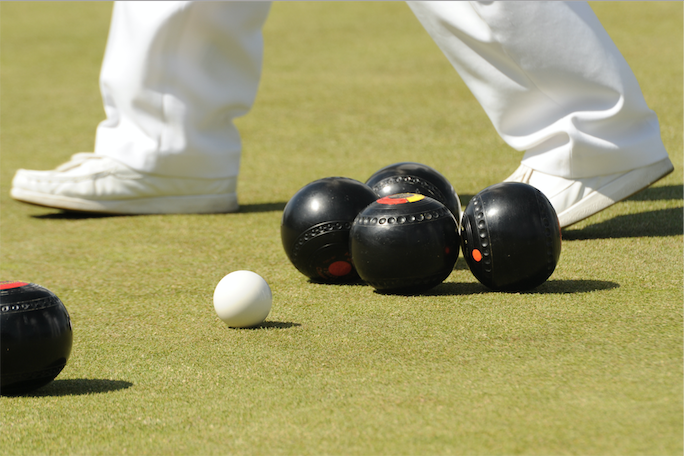 It is mostly played on outdoor lawns, although it can be played indoors, too. The surface is grass or synthetic surface known as a bowling green.
Scoring systems may vary - games can be decided when a player in a singles game reaches a target number of shots (21 or 25 in most of the cases) or when a team has a higher score after a specified number of ends.

Watch the Top Bowls Players in the World

Watch Nick Brett, Alex Marshall, Robert Paxton, Greg Harlow, David Gourlay, Paul Foster and other top players, mostly from Great Britain, fight for the glory in the biggest bowls tournaments in 2017.Nick Brett is currently the best bowls player in the world - he won more than 20 titles since 200 and the biggest success he enjoyed was the world indoor championship he won last year, by beating Robert Paxton.

Alex Marshall is the most successful active bowls player who won the indoor world championship six times in singles, six times in pairs and he and his partner Paul Foster are the only pair who won the World Indoor and Outdoor Pairs title in the same year.