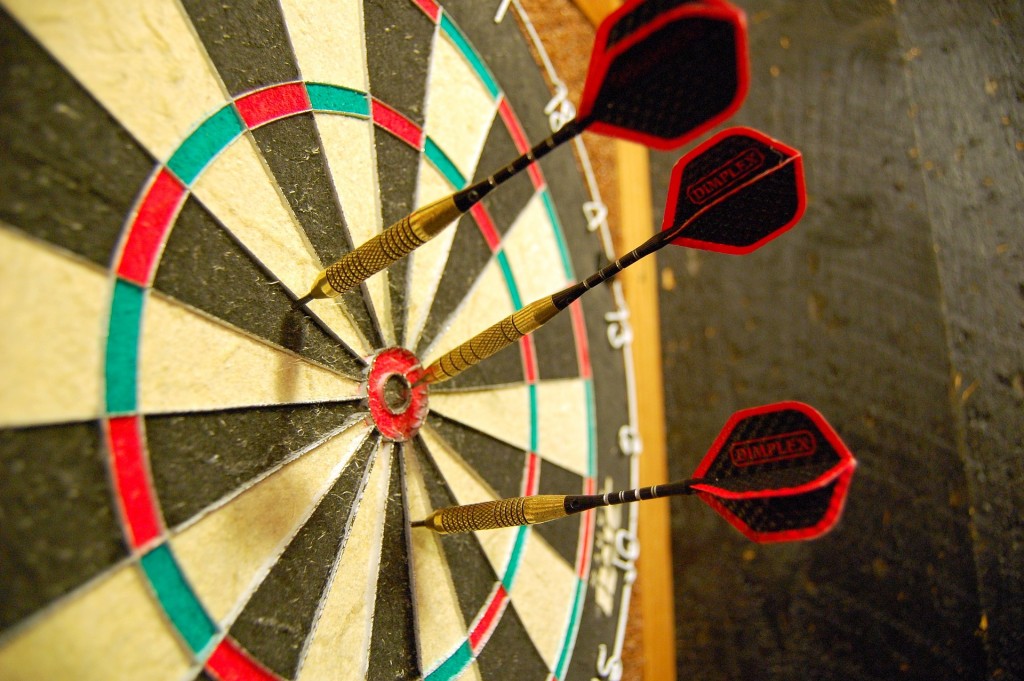 Watch Darts live stream online and witness the excitement of the sport which started as a pub game in the Great Britain and Ireland in the 19th century and is still played in bars all over the world.Darts isn't an Olympic sport, but it has World Championships for both men and women, although there are no restrictions on women competing against men.

The most prestigious, WDF Major tournaments are organized in England, Netherlands, and Germany. BDO World Darts Championship with the prize pool of 300 thousand pounds is the most important tournament to be played every year. Scott Mitchell is the defending champion.Besides this tournament, we have World Masters, also held in England, Dutch Open, German Open and German Masters.

✅ 100% Legal Streams. Only available to eligible bet365 customers (BeGambleAware.org). To watch, all you need is a funded account or to have placed a bet in the last 24 hours. Geo location and live streaming rules apply. Learn more