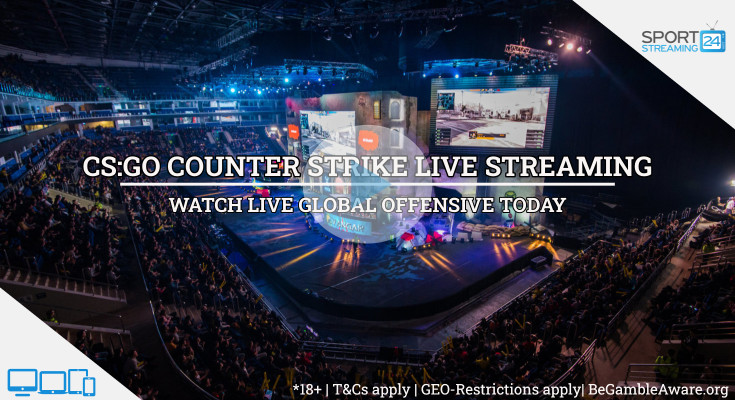 CS:GO ESL One Cologne is a Premier CS: GO tournament which was played from June 4 to June 9 in Lanxess Arena, Cologne for a total prize pool of 250 thousand US dollars.Twelve invited teams were joined by North American, Chinese and two European qualifiers. All teams started the competition in the unique group and eight teams that managed to get three victories qualified for the knockout phase.

The final has been played in the best of three format, and SK Gaming dominated over Cloud9 and recorded 3:0 victory.SK Gaming brought home 100 thousand US dollars as the winner of the tournament.

How to watch live CS:GO ESL One Cologne stream