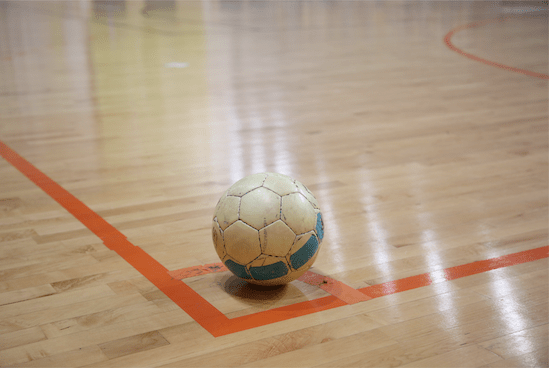 Watch Futsal live stream and enjoy in the best European futsal leagues on our live streaming platform. Futsal became increasingly popular in the 21st century, and many popular footballers started playing futsal charity matches, and some of the veterans even switched careers before retiring.

UEFA Futsal Cup is also one of the most exciting competitions in the futsal world - it is like Champions League in football and this year's competitions reached its final phase. The final-four tournament will take place in Almaty, Kazakhstan. In the first semifinal, Ugra Yugorsk from Russia will face Sporting Lisbon from Portugal, while Inter FS from Spain will face Kairat from Kazakhstan.

Ricardinho and Falcao are particularly attractive, and they are called magicians among the fans. These two players did an incredible job on popularising the sport among the casual fans.