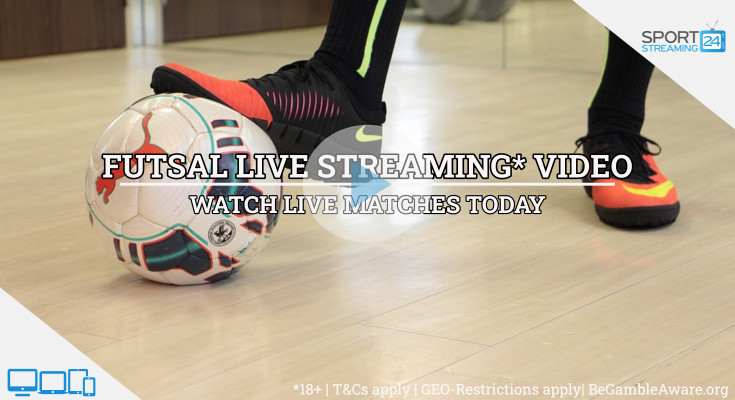 In group A, Al Dhafrah from UAE and Thai Son Nam from the host nation Vietnam qualified for the knockout stage, while Erem from Kirgizstan and Vic Vipers from Australia finished in the third and the fourth place respectively.In group B, Naft Al-Wasat from Iraq won the group, Al Rayyan from Qatar was second, while Vamos Mataram from Indonesia was third and Disi Invest from Tajikistan was fourth.

In group C, Giti Pasand Isfahan from Iran was the first, Shriker Osaka from Japan was second, while Shenzhen Nanling from China was third.In group D, Chonburi Bluewave from Thailand was. First, Bank of Beirut from Liban was second, and Almalyk from Uzbekistan was third.In the quarterfinal stage, Chonburi Bluewave defeated Shriker Osaka by 4:2, Thai Son Nam was better than Naft Al-Wasat by 4:0, Gitit Pasand Isfahan was better than Bank of Beirut by 2:0, and Al Rayyan defeated Al Dhafrah by 4:3.