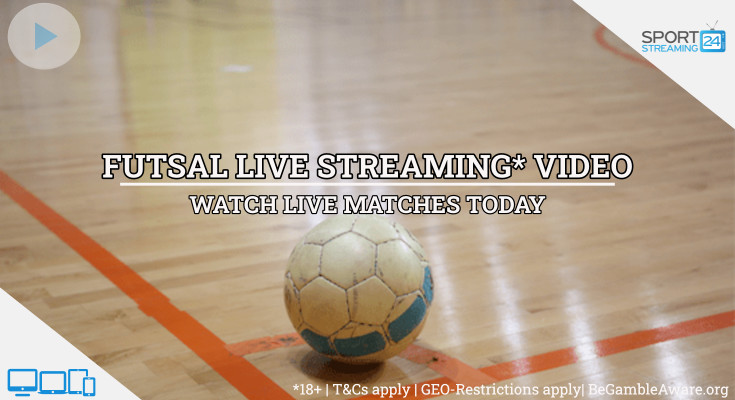 Dina Moscow is the most successful club in the league, with eight Russian championship titles, most recent in 2014. They also won Futsal European clubs championship three times, but their last title came a long time ago, in 1999. Two years ago they played in semifinals. Dinamo Moscow also won eight titles, and they also won one title in UEFA Futsal Cup and one title in Intercontinental Futsal Cup.

Ugra Yugorsk won one title and one UEFA Futsal Cup, while VIZ-Sinara won two titles in Russia and one UEFA Futsal Cup. Norilski-Nickel won one Russian Futsal Premier League title, Spartak Moscow also won one, and KSM-24 Moscow was the first Russian League champion, back in 1991.Don't miss the action from Russian Futsal Premier League and watch the Russian national team players and several world class foreign internationals such as Leandro Esquerdinha, Fernandao, Wilde and Marcenio fight for glory and silverware.
Will Dina Moscow return to the top of the league, or the reigning Russian and European champions Ugra Yugorsk will retain their crown? Dinamo Moscow and Sibirysk are the teams that have high expectations for the current season.

Futsal is very exciting and dynamic sport and Russian Futsal Premier League is among the best and most intense leagues in the world. The live stream will be available on our platform and you won't miss any action from Russia.Russian champions traditionally fight for the top in European Champions League, and by watching the live stream of Russian Futsal Premier League, you may watch the next European