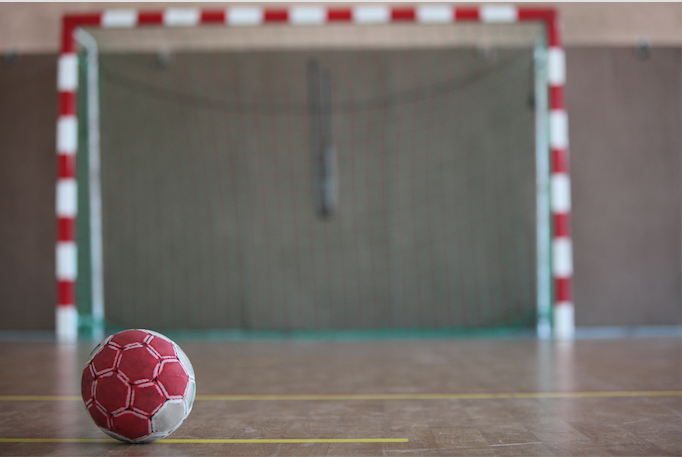 Watch Handball stream live to witness the best European handball teams in action. Catch all your favourite men and women handball stars as they compete against each other for the title of the best in world handball. Watch all the European Handball Federation leagues and tournaments and witness all the exciting handball matches live.

2020 European Men Championship Handball Live Stream: The 2020 EHF European Men's Handball Championship is the 14th edition of the tournament and co-hosted for the first time in three countries, Austria (Wiener Stadthalle and the Stadthalle Graz), Norway (Trondheim Spektrum in Trondheim) and Sweden (Gothenburg’s Scandinavium, the Malmö Arena and the Tele 2 Arena in Stockholm)  from 9 to 26 January 2020, and the first that features 24 teams (6 Groups).

IHF World Championships Handball Live Stream: The pinnacle of men’s handball, the IHF World Championships pits the best teams from all around the world. The first World Championship took place in Germany in 1938 with only four competing teams but the tournament now boasts a playing field of 24 nations from throughout the globe. France are the undoubted kings of the handball with four titles in the last five editions of the competition and they boast arguably the best player in the world in Nikola Karabatić.

Germany Bundesliga Handball Live Stream: The German Bundesliga has earned a reputation as one of the most established handball leagues in the world since its inception in 1965 and THW Kiel are the best team in the division with 20 titles to their name. Rhein-Neckar Löwen managed to break Kiel’s hold of the title last year and one can expect the giants to look for vengeance this season.

Spain Liga Asobal Live Stream Handball: The Spain Liga Asobal is arguably the most interesting handball leagues in Europe and Catalan side Barcelona have been synonymous to the Spain Liga Asobal since the division was started in 1990, having claimed a stunning 23rd triumph last year - which was their fifth consecutive. Barcelona will look to continue their dominance over the next few seasons and it will be interesting to see who will be able to challenge their reign as champions.

Denmark Handboligaen Handball Live Stream: The Danish Handboligaen boasts a storied history since 1936 and there are 14 competing teams in the division during the current campaign. Giants KIF Kolding Copenhagen’s revival last season was broken by Bjerringbro-Silkeborg, who managed to claim their first ever Denmark Handboligaen title and the surprise champions from last year will surely look to defend their crown this time around as well.

How to watch live handball streams