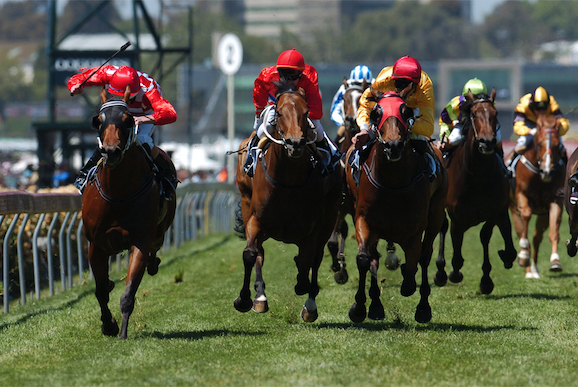 #ad *You need to have a funded bet365 account.On the day of the race, you must place a bet of at least €0,50 win, or €0,25 each-way (or currency equivalent) on your selection(s), this applies to single and multiple bet types | Geo-Restrictions apply

Watch live free streams of Horse Racing and see the most exciting events such as the Aintree Grand National and Cheltenham Horse Racing Festival among others. Find out the latest winners of these huge events by following the top quality jockeys here.

The greatest ever jockey at the Cheltenham Horse Racing Festival is easily Ruby Walsh while the likes of Barry Geraghty and Robert Thornton have all made a mark in the competition as well. As for the leading trainers, Willie Mullins has been dominant recent times while Nicky Henderson and Paul Nicholls have also been very successful.