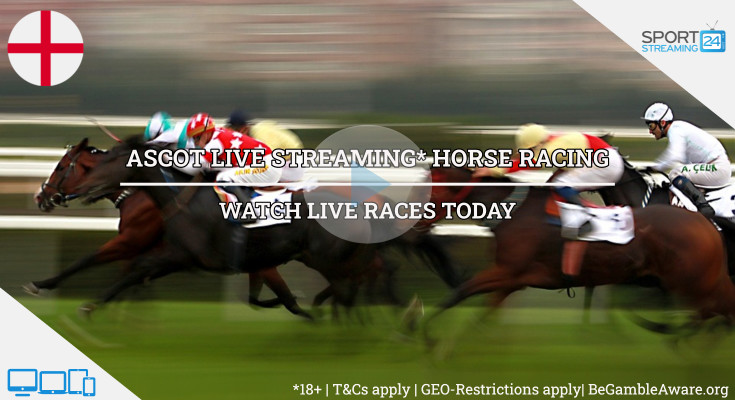 Royal Ascot plays host to many prestigious races, no more so than the Gold Cup. The Gold Cup is a Group 1 flat horse race in Great Britain open to horses aged four years or older. It is run at Ascot over a distance of 2 miles and 4 furlongs (4,023 metres), and it is scheduled to take place each year in June. It is Britain's most prestigious event for "stayers" – horses which specialise in racing over long distances.

Over 300,000 people make the annual visit to Berkshire during Royal Ascot week, making it Europe’s best-attended race meeting. There are eighteen group races on offer, with at least one Group One event on each of the five days. The aforementioned Gold Cup is on Ladies' Day on the Thursday.

In 2016, total prize money across the five days of Royal Ascot was a whopping £6,580,000. In fact, his was £1,000,000 more than the prize money on offer at the meeting in 2015, representing an overall increase of 18%. With such elegance married with excitement at Royal Ascot make sure to not miss out all the action on our live streams here.