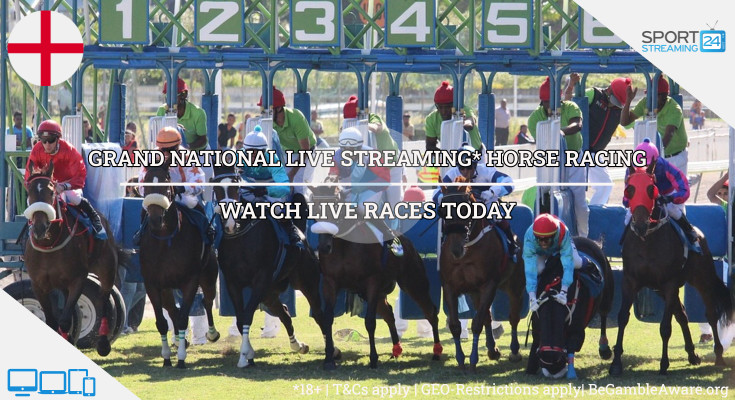 Now boasting the tagline as the most valuable jump race in Europe, the Grand National now has a prize fund of £1 million. On free to air television since 1960 in the UK, the Grand National stands alone as the people’s race, bringing together punters and viewers who would not normally watch or bet on horses at any other time of the year.

The Grand National has enjoyed a storied history, but not all years have been joyful. The 1970’s were mixed and clouded by financial trouble for the race, with the 1975 race having the smallest attendance in living history.

Despite that, the races were historic: Red Rum was breaking all sorts of records throughout the decade. Red Rum became, and remains, the only horse to have won the Grand National three times, in 1973, 1974, and 1977. He also finished second in the two intervening years, 1975 and 1976.

The Grand National stands out as the best National Hunt horse race is in Britain and arguably the world. While not harbouring some prize funds as races in Dubai or the United States, the Grand National is combines the elite of racing with history and the inclusiveness which makes it such a unique spectator sport.For all that and more check out our live video streams of the Grand National here.

How to watch live the Grand National Horse Racing streams