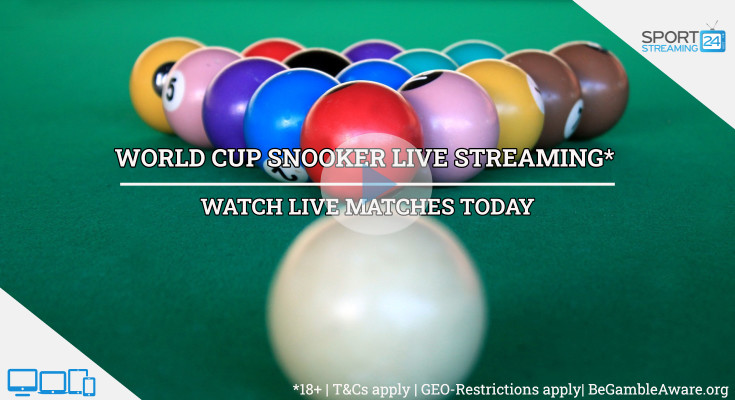 World Cup snooker is a national team competition which was first played in 1979. It is an invitational, non-ranking event and this year it was played for a total prize fund of 800 thousand US dollars.

The most successful team so on World Cup is England, which won four titles. All-Ireland, which consisted of the players from the Republic of Ireland and the Northern Ireland, won three consecutive titles from 1995 to 1987. China also has three titles, and they won the last three World Cup editions in 2011, 2015 and 2017. Canada won two titles, in 1982 and 1990, Wales won the first two editions in 1979 and 1980, while Scotland's only title came in 1996.

This year's World Cup snooker tournament was played from July 3 to July 9, at the Wuxi City Sports Park Stadium, in Wuxi, China. 24 teams were divided into four groups, and only two teams from each group qualified for the knockout phase of the competition.