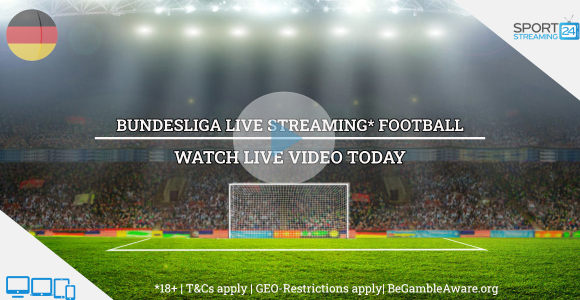 #ad *You must have a funded Sports account or have placed a bet within the last 24 hours in order to view bet365 streams | Geo-Restrictions apply | bet365 is not permitted to stream certain events to the host country. They use your IP address to present the events available to you. Excluded countries include Netherlands Antilles, American Samoa, Austria, Switzerland, Cuba, Germany, Guam, Iran, Korea, Democratic People's Republic of, Liechtenstein, Luxembourg, Northern Mariana Islands, Puerto Rico, Syrian Arab Republic, United States, Venezuela and US Virgin Islands