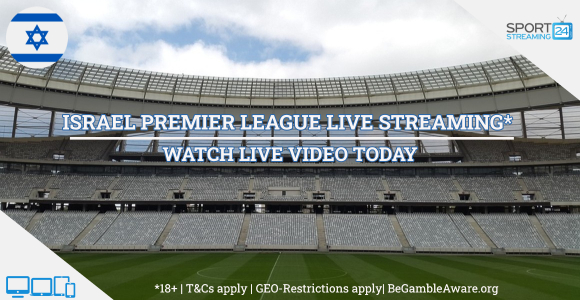 Watch Israeli Ligat Ha'al live stream and don't miss any action from the country that has growing influence on European football. Israeli clubs regularly featured both in Champions League and Europa League and defeated some of the clubs from more prestigious leagues.

Ligat Ha'al consists of 14 teams. Six teams will play in the playoffs for the title, while eight teams will play in play out. The second part of the season starts now, Hapoel Be'er Sheva and Maccabi Tel Aviv will fight for the title, while Maccabi Petah Tikva, Bnei Sakhnin, Beitar Jerusalem and Maccabi Haifa also qualified for the playoff.
Most of the league consists of Israeli players, but there are several successful internationals - two of them are the best goal scorers in the league, Vidar Orn Kjartansson, the best player in Maccabi Tel Aviv and Anthony Nwakaeme, the best goal scorer in Hapoel Be'er Sheva.