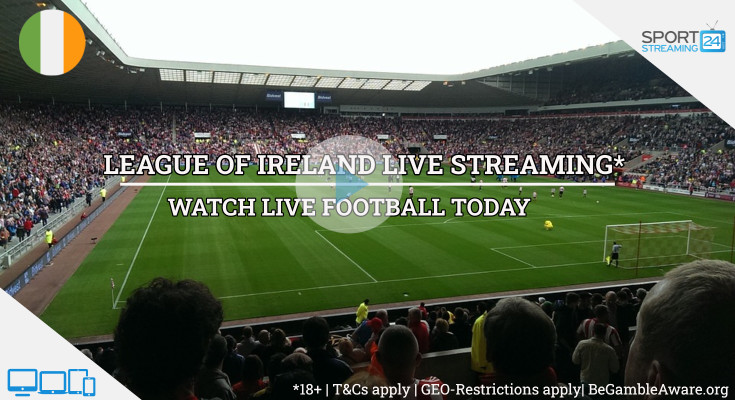 Currently, the league consists of 12 teams, 11 from Republic of Ireland and one from Northern Ireland. Derry is a city right across the border, and Derry City competes in League of Ireland because of tradition.Shamrock Rovers are the most successful Irish club, with 17 titles, the last in 2011. Also, they became the first Irish club that qualified for Europa League group phase, also in 2011.Shelbourne won 13 titles, the last in 2006, Dundalk won 12, but they dominated in recent years, with three titles in a row.