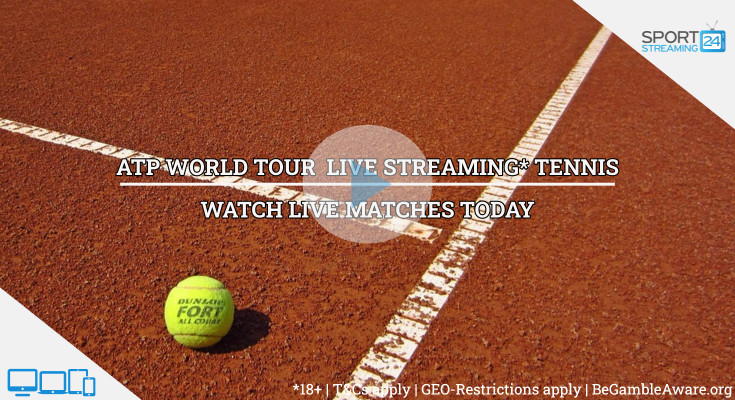 ATP 250 tournaments are the lowest rank in the ATP Men Series, but that doesn't mean the top 10 players don't participate there! In ATP 250 Qatar ExxonMobil Open in Doha in the beginning of the season there are lots of top ranked players every year. At ATP 250 Memphis Open in February there are lots of young American players, while ATP 250 VTB Kremlin Cup is among the most popular in the end of the year.

There are several top 10 players in each of these tournaments and the most interesting are during the grass season - ATP 500 Aegon Championships in London and ATP 500 Gerry Weber Open in Halle. Andy Murray plays in London and Roger Federer visits in Halle almost every year. Apart from these two tournaments, the strongest are the ATP 500 China Open in Beijing and the ATP 500 Swiss Indoors Basel.

ATP 1000 Masters Series tournaments are mandatory for all players. There are nine ATP 1000 Series tournaments, plus ATP Finals in London in the end of the year: Indian Wells, Miami, Monte Carlo, Madrid, Rome, Montreal, Cincinnati, Shanghai and Paris.

Grand Slam Tournaments Grand Slams are the most important tournaments for all players. Watch the tennis legends who already won multiple Grand Slam titles, like Roger Federer, Rafael Nadal, Novak Djokovic, Andy Murray and Stan Wawrinka in the quest for another Grand Slam title. Can Kei Nishikori, Marin Cilic or Milos Raonic break through their ranks and defeat these guys on the biggest stage, or will some of the next generation stars, such as Alexandar Zverev, Nick Kyrgios or Borna Coric, surprise the older players and reach the top?