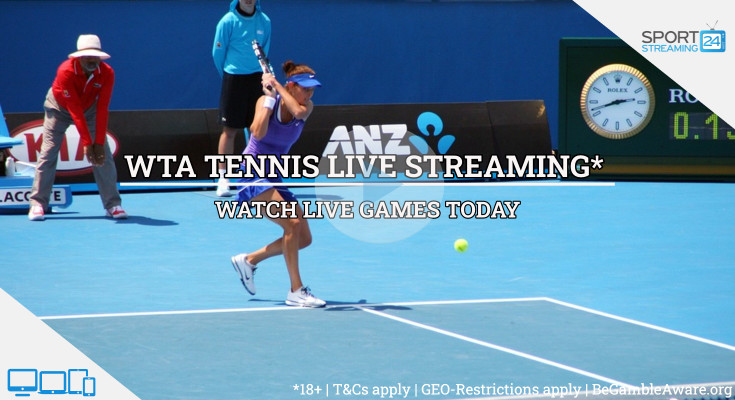 WTA international tournaments are the lowest rank out of all WTA tournaments. There are 32 of them and the prize pull is most often around 250 thousand dollars and by winning it the players get 280 points. The most prestigious tournaments in this group are Shenzhen, Monterrey, Prague, Seoul and Tianjin. This category was derived from Tier III and Tier IV category in 2009 and since then the most successful player is Caroline Wozniacki with nine titles.

There are twelve WTA Premier tournaments with prize money of 600 thousand to 1 million dollars for each tournaments. For victory on these tournaments the players get 470 ranking points. Stanford, New Haven, Moscow, Charleston and Stuttgart are some of these tournaments. Caroline Wozniacki is the most successful player in this category as well, with eight titles.

There are five WTA Premier 5 tournaments with a prize pool of two million dollars for each tournament. Dubai, Rome, Cincinnati, Toronto/Montreal and Wuhan are the tournaments in this category and by winning them, players get 900 ranking points. Serena Williams is the most successful player in this category, with nine titles.

WTA Premier Mandatory tournaments have a prize pool of 4.5 million dollars for each tournament. There are four of these tournaments - Indian Wells, Key Biscayne, Madrid and Beijing and each victory on them gives the player 1000 ranking points. The most successful players in this category are Serena Williams and Victoria Azarenka with six titles each.

Grand Slam tournaments are the biggest and the most prestigious tennis tournaments. There are four of them: Australian Open, French Open, Wimbledon and US Open. The most successful player in the Open Era is again Serena Williams with 23 Grand Slam titles. 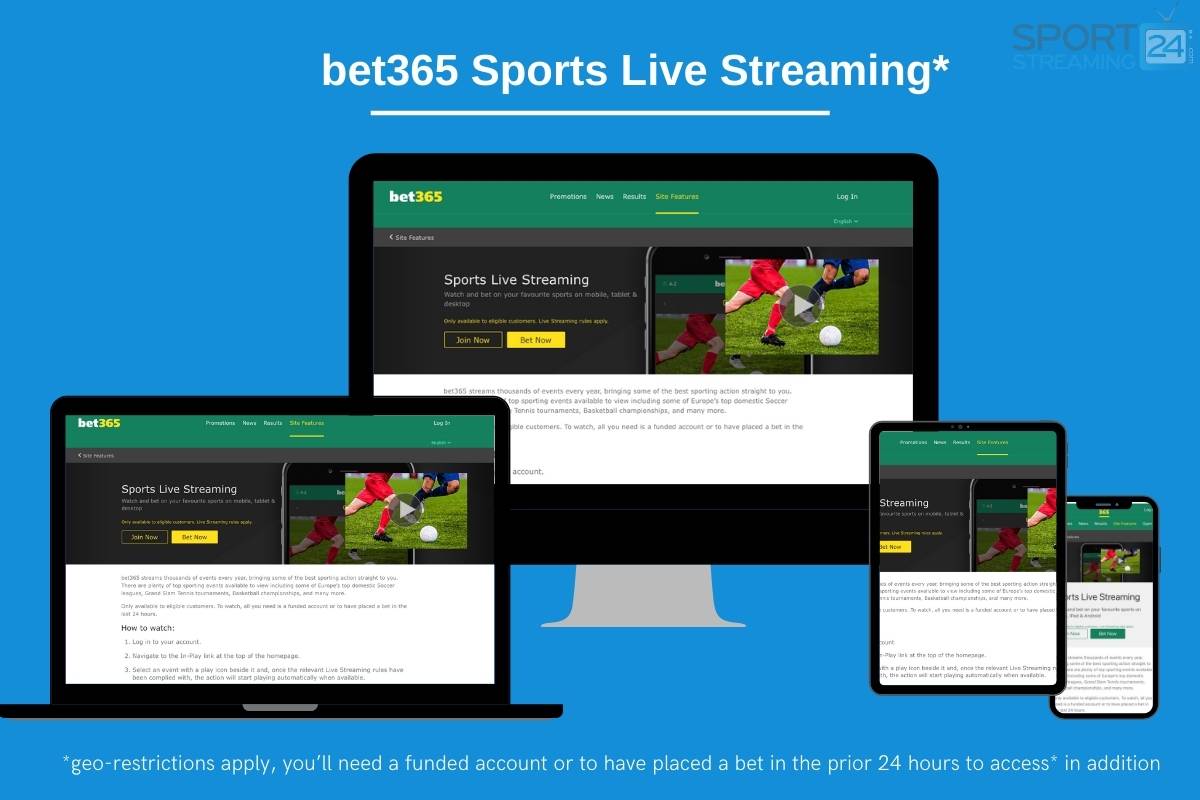