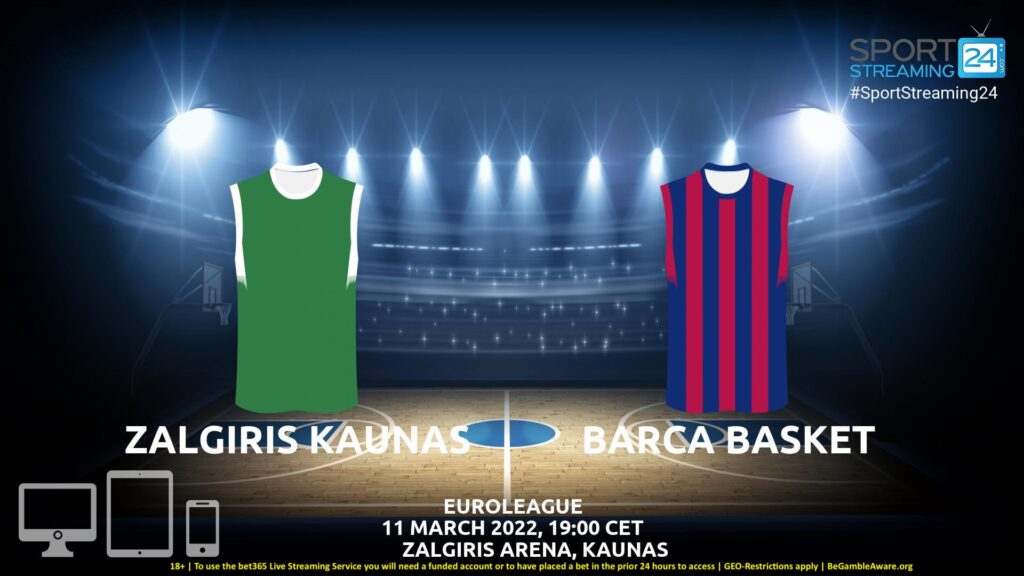 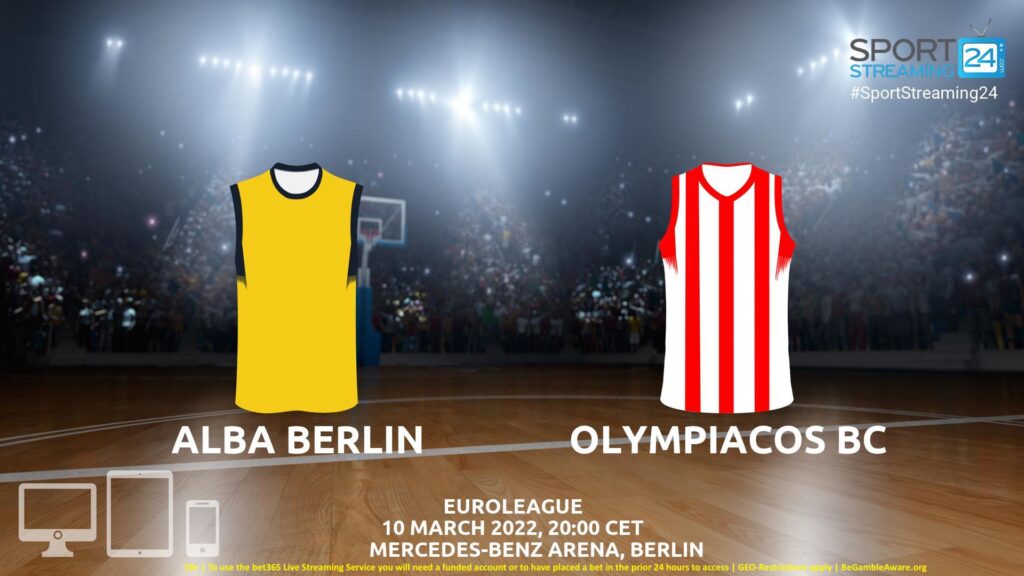 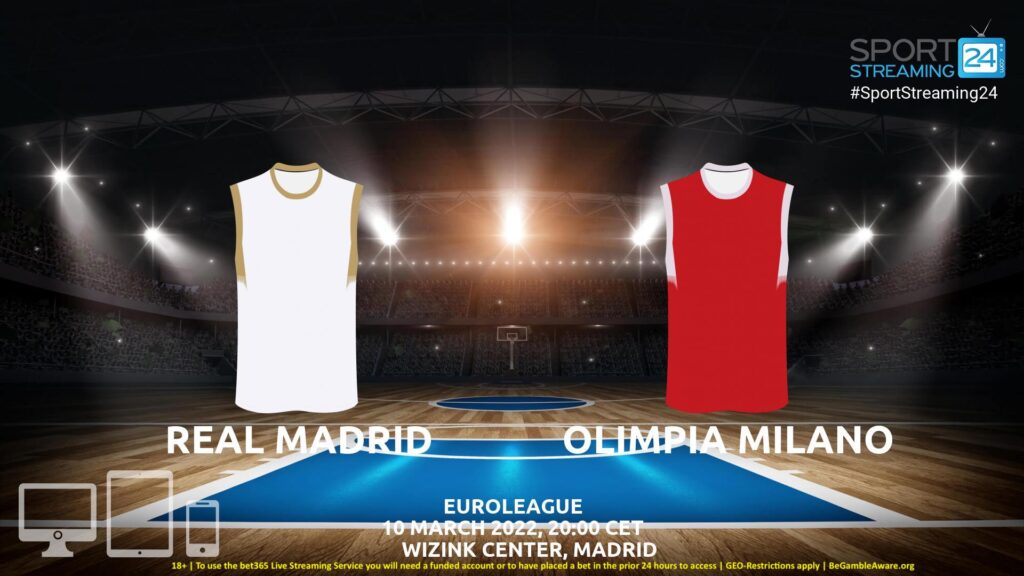 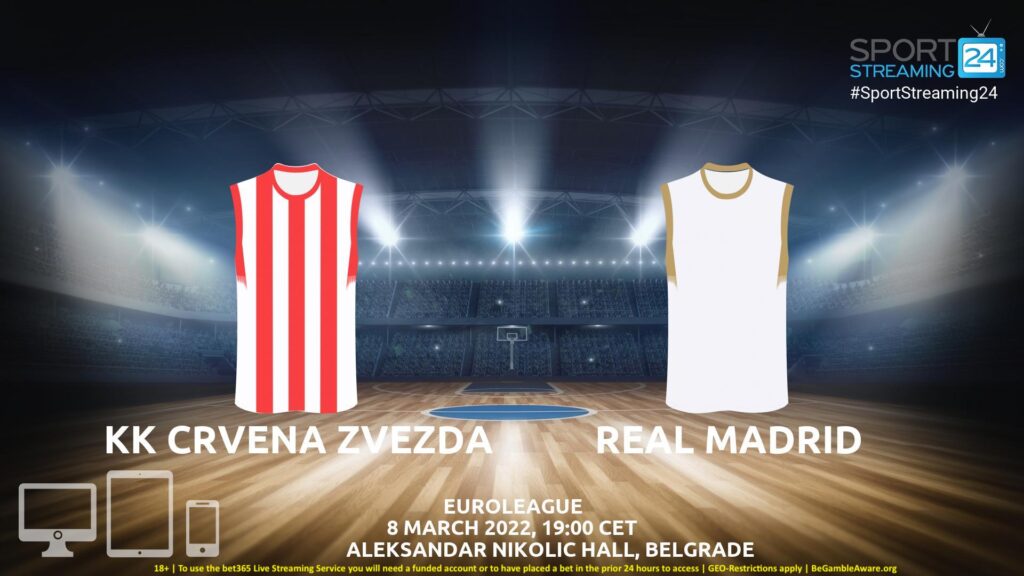 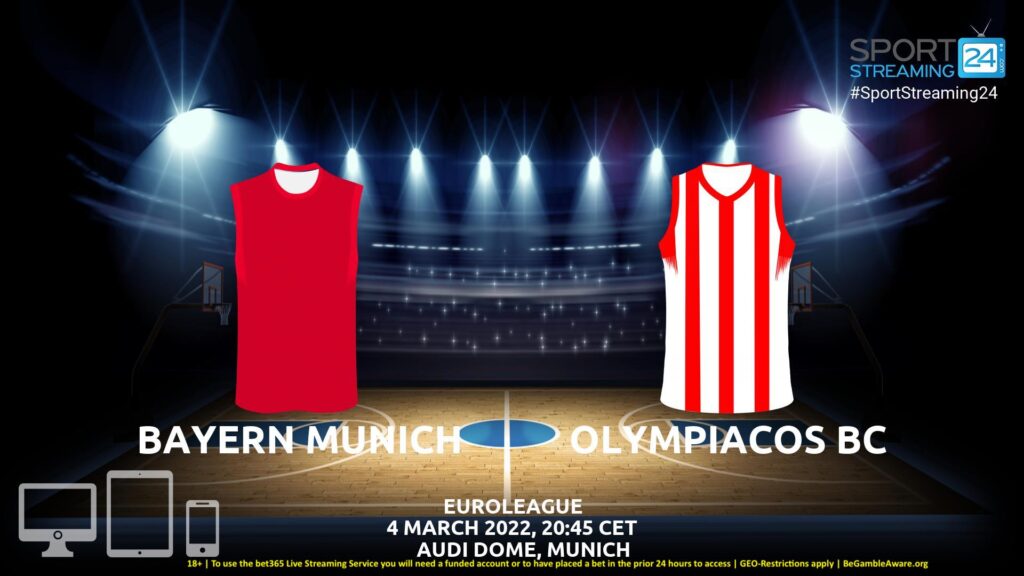 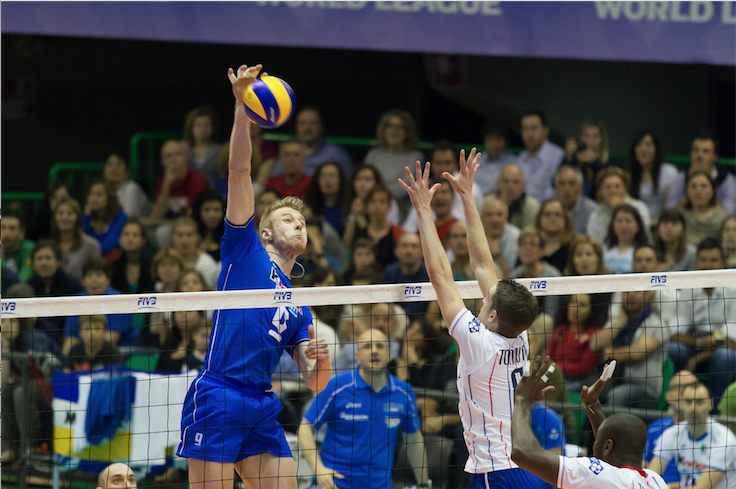 Champions League Volleyball Live Streaming: The CEV Champions League was established back in 1959 and the competition has boasted some of the best volleyball teams from nations such as Russia, Italy, Romania, France and Kazakhstan among others over the years. Russia’s CSKA Moscow are the most dominant team in the competition with 13 titles to their name but Italian duo of Modena and Treviso have also enjoyed a lot of success in the Champions League with four titles each.

FIVB World Cup Volleyball Live Streaming: The FIVB World Cup is a men’s national volleyball competition which is held every four years, during the year preceding the Olympics, and there are 12 competing teams in the tournament in each edition. Russia are the most successful team in the World Cup, having won 6 titles but it was the United States who claimed glory last year by beating Italy.

Russia Super League Volleyball Live Streaming: Russia has been one of the most influential countries in volleyball and it is suffice to say that their highest professional league, the Russian Super League, is probably the best in the world. Established in 1992, the Russian Super League boasts many of the top players all around Europe. Zenit Kazan are arguably the most dominant team in the league at the moment, having won the title seven times in the last eight years.

Japan V-Premier Volleyball Live Streaming: While the professional Japanese Volleyball League dates back from 1967, it was rebranded to the V-Premier League in 2006/07 and the league has enjoyed a drastic rise in popularity since. Panasonic Panthers have won the V-Premier title in alternative years between 2008 and 2014 but the current champions JT Thunders are favourites once again heading into the current edition.

Korea KOVO Volleyball Live Streaming: Since its inception in 2005, the Korea KOVO has enjoyed a meteoric rise in prominence and Daejeon Samsung Fire have enjoyed utter dominance in the competition, winning eight titles in 12 years.

Italian Lega Pallavolo Volleyball Live Streaming: The Italian Lega Pallavolo has been home to some of the very best volleyball players around the world since 1946 and the league remains one of the most fiercely fought all around Europe at the moment. Modena have a storied history in the competition but Itas Diatec Trentino and Cucine Lube Civitanova are two strong contenders who could potentially take away the title from the historic giants in the coming years.