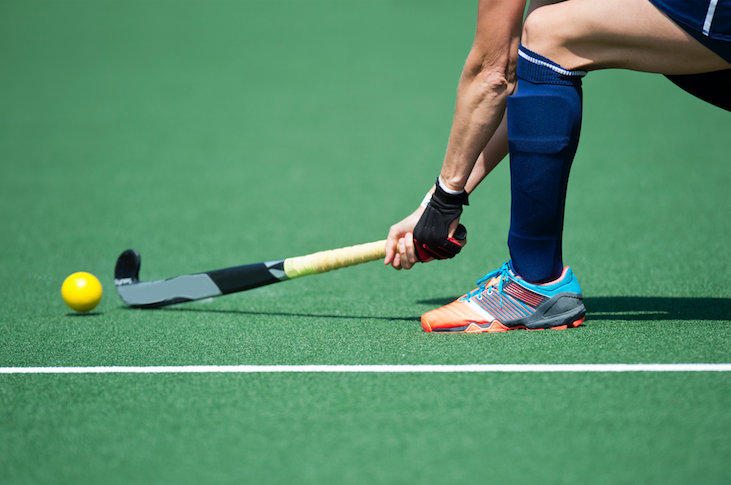 Watch field hockey live stream and cheer for your favorite clubs, national teams, and players. Field hockey is a game which origins date back to the Middle Ages in the Western Europe. However, the first match of the game which ultimately resembled today's sport was played in the 19th century, in England.

Although this sport isn't that popular today, there are more than 80 countries in the world that have their national teams former and over 50 that have a national league running.The best leagues are Dutch, German, Belgium, Indian and English and in these leagues, you can find the most of the top field hockey players in the world.

Watch the best field hockey live stream on our live streaming platform and don't miss even a fraction of the action from the best world leagues and national team competitions.