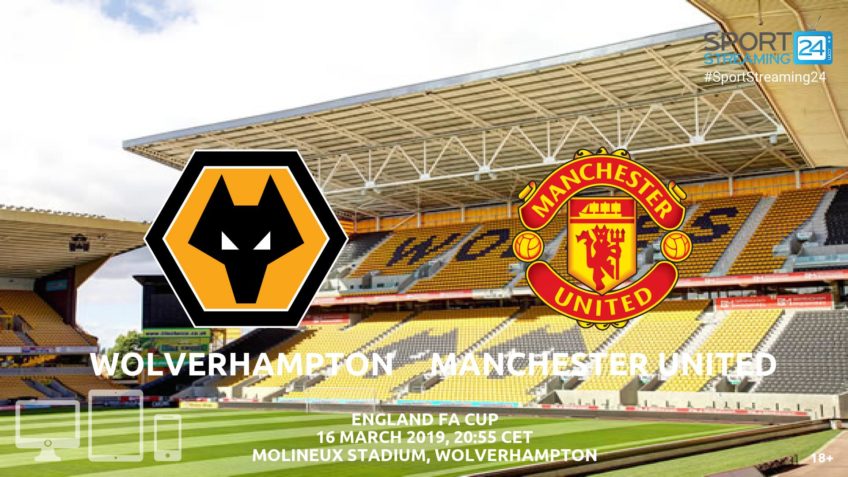 WOLVES LATEST NEWS
Having lost only once in their last 11 outings across all competitions, Wolverhampton Wanderers have been one of the best Premier League sides in 2019.

Nuno Espírito Santo will be disappointed that his team has won only two of the last six games, but he’s done a wonderful job, guiding the team into the seventh place in the league. Their record actually could easily be even better if it weren’t for some early struggles at home.

However, there haven’t been any troubles performing at the Molineux Stadium in recent times with Wolves winning five of their last six home matches.

The Red Devils have won 14 of 18 matches since Solskjaer’s arrival, winning all FA Cup outings comfortably. During his time at the club, United set a new club record, winning nine consecutive away games in all competitions, before failing to take their chances against the Gunners last Sunday.

It’s been a very impressive run considering a host of injuries that the team has suffered. Alexis Sanches, Jesse Lingard, and Juan Mata remain out, while Ander Herrera and Antonio Valencia could return.

Victor Lindelöf has become the defensive leader for United under Solskjaer, and he’ll be asked to keep things organized at the back to limit Jiminez’s effect on the game.